Elta EN
aA
According to the data of the end of December 2014, EUR 2 billion or 90 percent of financial support of the Rural Development Programme for 2007-2013 (RDP) were already paid to Lithuanian beneficiaries. 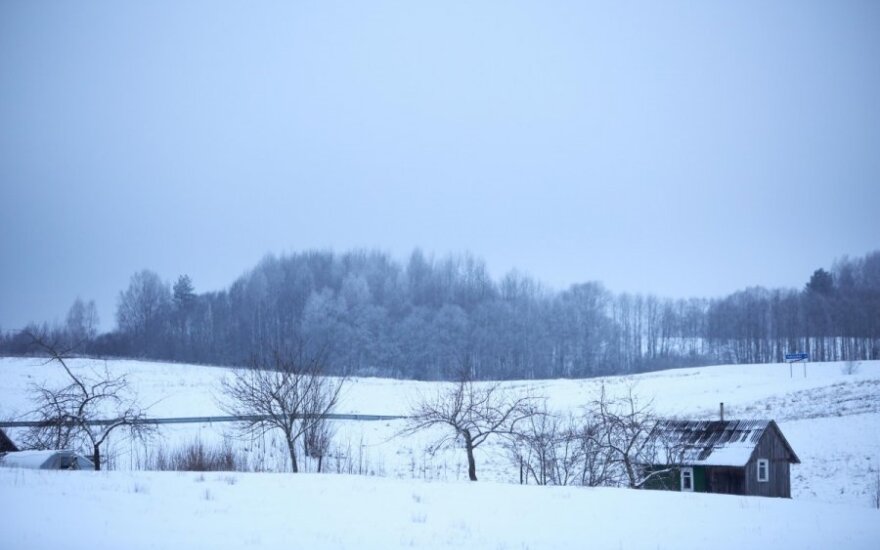 In accordance with the rule N + 2 all support must be disbursed by the end of 2015, the National Paying Agency under the Lithuanian Ministry of Agriculture said.

Around EUR 2.3 billion of EU support under the RDP programme were committed to enhance competitiveness of agricultural sector, to manage environment and landscape, to improve living conditions of rural population, to strengthen small and non-agricultural businesses, to increase employment of rural population.

During the entire period of RDP implementation in accordance with different RDP measures a total of 996,525 applications were submitted, of which 892,270 were evaluated positively (approved applications or signed support contracts). In 2014, there were 91,740 applications received.

RDP programme consists of a number of support measures and activities. From the very first day measures for strengthening of agricultural sector competitiveness stood out by their popularity from more than 50 rural development activities. Large numbers of applications were received and approved, investment projects were implemented timely and smoothly.

The biggest support - EUR 1 billion - was allocated for the RDP Axis I measures. In the period 2007-2014, there were 139,952 applications approved with the claimed amount of over EUR 993.9 million. EUR 884.9 million of the above mentioned amount, i.e. 88 percent of the support, already reached the beneficiaries.

The biggest number of applications was received under the area-related measure "Payments to farmers in areas with handicaps, other than mountain areas". Under this measure, compensatory aid is paid to farmers whose land is in less favoured areas. A total of 624,244 applications were estimated positively during the period 2007-2013. Approved amount of aid under the above measure is EUR 339.7 million.