Risk experts: Global threats are closer to Lithuania than they seem

aA
Big companies operating in Lithuania and public institutions should assess terrorism, cyber terrorism and social unrest risks and decide on the kind of protection strategy to use, risk experts say. 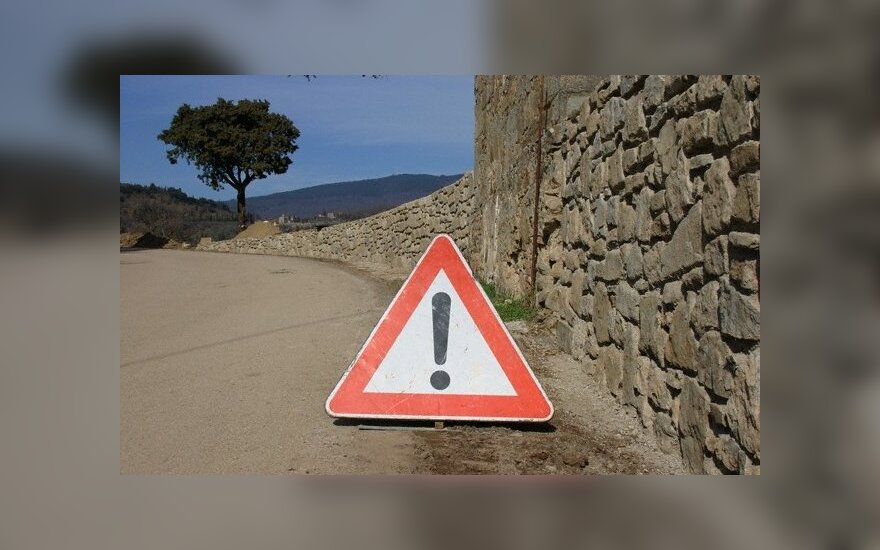 In Vilnius, one of the largest insurance broker and risk management company in the world, Aon, held a seminar – Insurance Solutions against Risk of Terrorism and Political Violence – in which experts discussed how global threats were transforming and how to adapt to certain environments. Some threats, such as one-man terrorism or cyber-attacks, are relevant even in relatively peaceful countries like Lithuania.

In case the situation is swiftly deteriorating, businesses often cannot protect their assets. As a result, various insurance solutions are used for risk management.

According to Vlad Bobko, the head of Aon UK crisis management unit, if in February 2014 the insurance of one hypothetical asset in Donetsk region, Ukraine, cost around USD 200,000, it would no cost USD 5m to insure the same unit of asset.

Andrew Bauckham, Syndicate of Lloyd‘s of London representative and risk underwriter, stated that the global insurance for terrorism sums up to USD 3bn, whilst the global political violence and social unrest insurance amounts to roughly USD 750m. In his opinion, the greatest type of risk in the Baltic states is social unrest. However, companies operating in Lithuania can never be certain when it comes to their assets in foreign markets.

Continuing on the topic of risk in Lithuania and the Baltic states, Vlad Bobko said that currently the most relevant risks are the currency movement restrictions imposed by the central bank of Ukraine as well as the confiscation and nationalization conducted by the Greek government.

According to a representative of Lithuania's State Security Department, even if there are no operating terrorist groups in Lithuania and there were no threats received from terrorist organizations operating abroad, one should not, by any means, remain absolutely calm.

Taking into account one-man assaults in the United Kingdom, when a soldier was mutilated, almost decapitated and murdered on the streets of London, and in France, when mass killings were committed in the Charlie Hebdo editorial office in Paris, as well as geopolitical unrest in Ukraine, the Lithuanian government decided to raise terrorism risk level from lowest to low.

The State Security Department officer admits that Lithuania is unlikely to be the priority target of terrorist groups. Nonetheless, there is increasing likelihood of one-man radicalization. As an example the officer named an increase in activity by those individuals who are zealously supporting policies of the Russian government.

Tom Kennett, Aon UK broker, presented calculations made by Aon UK, based on which 50% of terrorist attacks are committed using bombs and the most vulnerable to terrorism risk are retail and transport sectors.