BNS
aA
As the number of coronavirus cases spiked in Lithuania in October, people made rarer visits to places of public gatherings, offices and spend more time at home and around their homes. 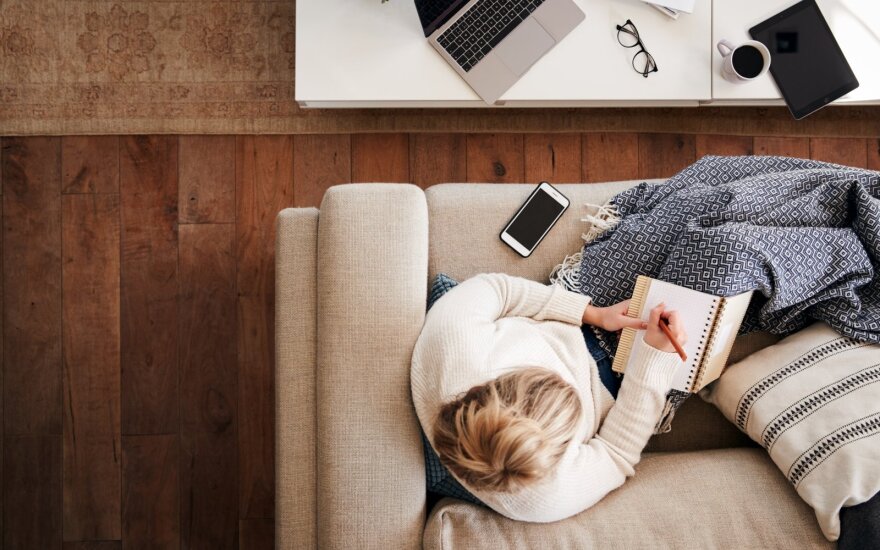 Aleksandr Izgorodin, an economist from SME Finance, says the figures mean that retail trade figures in October will be worse than in the third quarter.

"A drop in residential flow to places of mass gatherings and supermarkets means that Lithuania's retail trade figures for October will be worse than those positive figures we saw in the third quarter," Izgorodin told BNS.

In his words, the latest data shows that we can already speak not about a V-shaped but a W-shaped cycle of Lithuania's economy.

"Following the downturn in the second quarter, Lithuania's economy demonstrated impressive recovery results in the third quarter. But COVID-19 is making a comeback, and alongside is coming a more cautious dynamic of Lithuania's economy in the fourth quarter of this year," Izgorodin said.

He estimates an increase in online trade volumes as the number of coronavirus cases is expected to continue growing in Lithuania and as the country is set to go into a new national lockdown on Saturday.

On Thursday, 1656 new COVID-19 cases were detected in Lithuania . In total, the country has already...

People coming from four countries or their parts on Europe's COVID-19 map will have to self-isolate...

As Lithuania has started three-weeks national lockdown on Saturday, the number of new COVID-19 cases...