Rise in services prices in Lithuania not due to euro, finance minister insists

(2)
BNS
aA
An increase in services prices in Lithuania last year was due to growing wages rather than to euro adoption, Finance Minister Rimantas Šadžius said on Thursday. 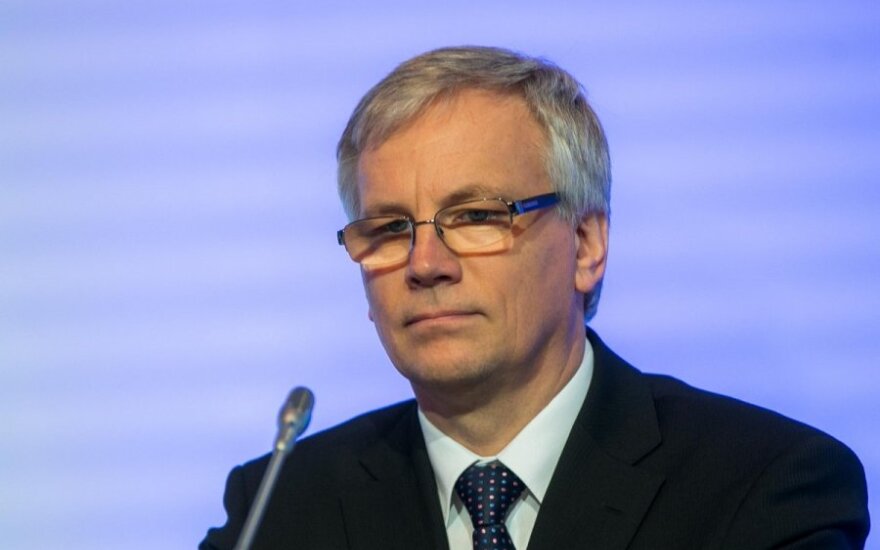 "Statistics show that prices for goods declined slightly over 2014, while prices for services rose by more than 2 percent. And this is not due to the introduction of the euro, but due to economic trends, particularly rising wages in the economy," Šadžius said on LRT Radio.

"We continue to observe the same trend. Prices for practically all services are rising, but very slowly. Meanwhile, prices for a large part of goods are falling," he said.

The minister said prices of almost half of the 100 goods monitored by Statistics Lithuania have declined.

"There has been some increase in prices in around 46 positions over the past month. Prices of around 40 products have decreased. So, no drastic price change is taking place," he said.

Šadžius noted that fuel prices at the pump have been falling "at a fast rate".

Lithuania replaced its national currency, the litas, with the European single currency on 1 January, 2015.