Richest politicians: not in parliament but in municipal councils

BNS
aA
Liudas Skierus, a member of the municipal council in the northwestern town of Plunge, and Kaunas Mayor Visvaldas Matijosaitis are the wealthiest politicians in Lithuania, according to a rich list released by the Delfi.lt online news site on Monday. 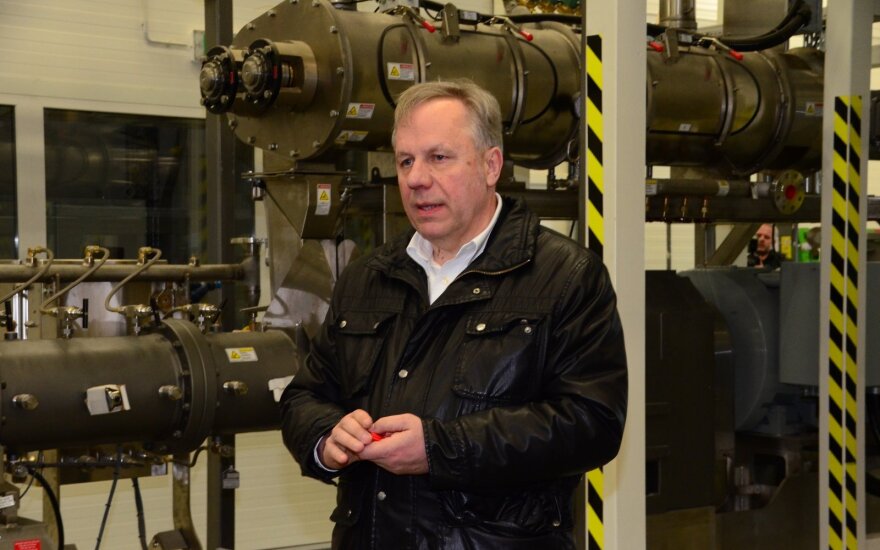 Both of them are shareholders of Viciunu Grupe (Viciunai Group), a leading Lithuanian food product group.

Skierus, whose family's wealth is valued at 136.4 million euros, tops the list, followed closely by Matijosaitis with 135.6 million euros.

Ramunas Karbauskis, the Farmers and Green Union's leader who owns the Agrokoncernas Group, is ranked third, with his family's wealth put at 86.4 million euros.

Vidmantas Dambrauskas, a member of the City Council of Klaipeda who holds shares in several businesses, is placed at number four with 30.1 million euros.

Rounding up the top-five list is Gabrielius Landsbergis, the leader of the Homeland Union–Lithuanian Christian Democrats, whose family wealth is valued at 19.9 million euros. His wife, Austeja Landsbergiene, owns a chain of private kindergartens and schools.

Full list of the richest politicians can be found HERE.

A Lithuanian parliamentary committee has proposed waiving the requirement for politicians to declare...