Revolut turns to Lithuanian government on its security compliance

(1)
BNS
aA
The British start-up Revolut on Wednesday filed an official request to a Lithuanian government commission, asking it to evaluate the company for a third time in terms of its compliance with national security interests.
Sekite svarbiausias naujienas socialiniuose tinkluose! 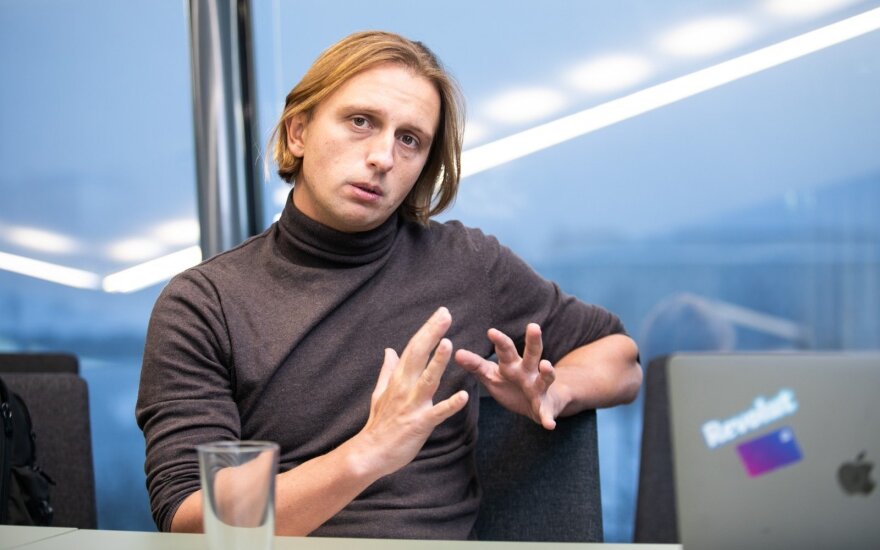 The company decided to turn to the Commission for Coordination of Protection of Objects of Importance to Ensuring National Security in response to discussions in the Lithuanian parliament and also to dispel any doubts over its activity in Lithuania, Revolut said.

"As we see that questions are still being raised and also appreciate the work of the government's representatives and wish to have all the necessary answers, we want to dispel all possible doubts over the company's compliance to operate in this sector," Revolut founder and CEO Nikolay Storonsky was quoted as saying in the company's statement.

Revolut said it had sent a personal letter to Stasys Jakeliunas, chairman of the parliamentary Committee on Budget and Finance, informing him of the company's decision to turn to the commission.

On Thursday, the Seimas of Lithuania is due to vote on discussing a parliamentary resolution. If the parliament orders the commission to once again carry out Revolut's assessment, it will be a third time already. Previously, the commission concluded both times that Revolut poses no threat to national security.

Meanwhile, Jakeliunas believes that Lithuanian institutions' costs on Revolut-related risk management are already disproportionate to the potential risk-benefit balance, and they will continue growing in the future.

The European Central Bank issued a specialized bank license to Revolut Bank last year following the proposal of the Bank of Lithuania.

M. Laurinavičius: Revolut is involved with the Kremlin from beginning to end

A month ago, Lithuania was the first country in Europe to grant a specialised banking license to the...

Prime Minister Saulius Skvernelis believes that another review is needed to determine if Revolut...

The United Kingdom's fintech startup Revolut has moved the operation launch date of its specialized...