Revolut: no plan change in Lithuania 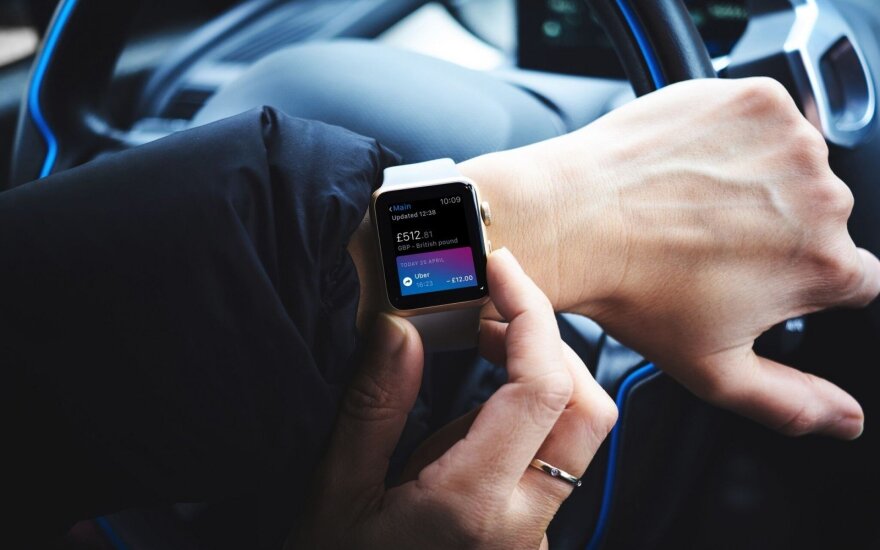 According to Revolut, the bank's establishment work is going on at full capacity and the company has already employed 41 people, with plans to double it by the end of this year. The company plans to launch its banking services in the second half of this year.

"Since our goal is to ensure stable services and protection for our growing circle of clients, Revolut's long-term program includes plans to diversify operations in Europe. To have several different institutional e-money licenses is a usual practice for large companies, like Google or Facebook, and this move has nothing to do with the establishment of the Revolut Bank in Lithuania," Ramunas Stankevicius, deputy CEO at Revolut Bank, said in a statement.

Earlier, Revolut announced its plans to postpone the launch of its specialized bank's operations in Lithuania from the first to the second half of this year.

Revolut received a specialized bank license in Lithuania in December.

A special government commission is currently conducting its third review of whether the London-based firm meets Lithuania's national security interests.

A bill Revolut is interested in is slowly pushing its way through the Lithuanian parliament. It would allow the use of a driver's license for identification purposes in Lithuania.

The United Kingdom's fintech startup Revolut has moved the operation launch date of its specialized...