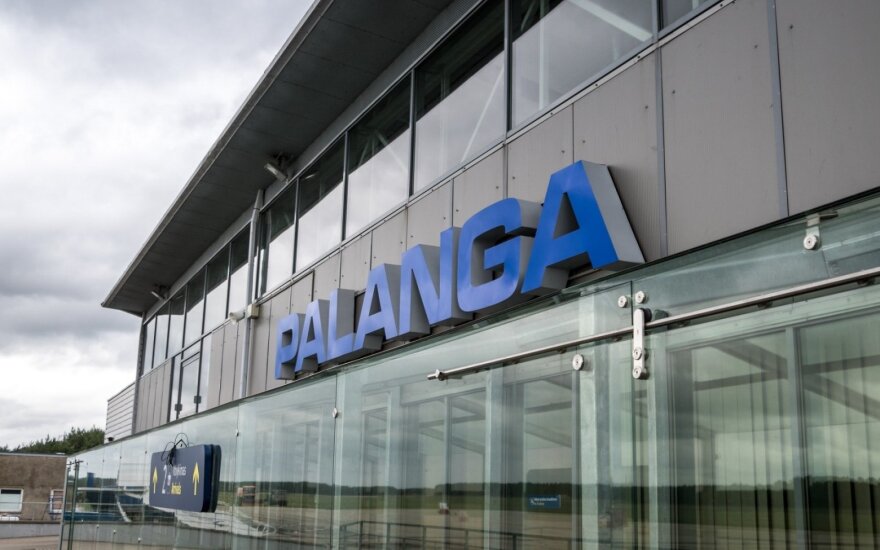 It is planned to begin the following reconstruction works at the airport by the end of 2019: to rearrange and achieve the optimum use of spaces, as well as to increase the terminal’s capacity. Thus, it is aimed to ensure effective and high-quality management of the growing number of travellers at the seaside airport – the tripled number of passengers, which increased during the last five years, warns about the need for necessary changes.

During this reconstruction, airport security check zone and waiting areas for departing passengers will be extended; meanwhile, the commercial zones will be renewed and widened. The total amount of investments, allocated for improvement of services, will be taken from the funds earned at the airports.

Joint Stock Company “TAEM Architektai”, performing design works related to the reconstruction of a passenger terminal, shall submit the final design proposals in the autumn of 2019, so it is planned to begin construction works at the end of this year. It is expected that next year the passengers will be invited to the renovated premises of Palanga Airport.

According to Director of Palanga Airport Andrius Daujotas, reconstruction works are being planned in consideration of the gradually increasing number of travellers. During the first half of this year, the number of flights increased by 4% and the number of passengers increased by 8% as compared to the previous year.

“Looking at the results from 2014 to 2018, the number of passengers at Palanga Airport increased up to 143% during the indicated period; meanwhile, the number of flights increased by 120%. The growing indicators confirm that currently, it is the best time to take care of the proper infrastructure in order to ensure high-quality services for an even higher number of passengers. It would be a great challenge to manage such a large number of travellers without the implementation of the planned changes and development of the airport”, – said A. Daujotas.

Furthermore, the increasing number of travellers indicates the need for further development of offered routes. This year, a new route to Germany was introduced at Palanga Airport – the planes are already flying to the Dortmund Airport twice a week; meanwhile, passengers will be able to reach a new route to Bergen (Norway) from autumn 2019, so we are looking forward to even more travellers.

Reconstruction will include the following works: installation of additional cabin for the State Border Guard Service officer in non-Schengen departure zone, repair of the stairs, construction of extension to a building in order to extend airport security check zone, installation of additional tables next to the airport security check zone and rearrangement of premises in the areas of the waiting halls for departing passengers.

“Thus, the most optimum use of airport spaces and more effective airport security check procedures will be ensured. The passengers will be able to wait for their flight in the cozy and modern environment; therefore, the problem regarding the lack of sufficient area for the passenger boarding will be solved. In addition, a potential will occur for the development of commercial activities and the increase of non-aviation revenue”, – emphasized A. Daujotas.

It is planned to begin reconstruction works of the passenger terminal at Palanga Airport at the end of 2019 and complete them in the middle of 2020.

Precisely 5 years have passed since the time when on 1 July 2014, the merger of all the Lithuanian...