BNS
aA
The rebuilding of a 19-km railway section between Lithuania's Mazeikiai and Renge, in Latvia, that was dismantled over a decade ago, has been completed, Lietuvos Gelezinkeliai (Lithuanian Railways), the state-owned Lithuanian railway company, has announced, with the traffic of freight trains due to be resumed early next year. 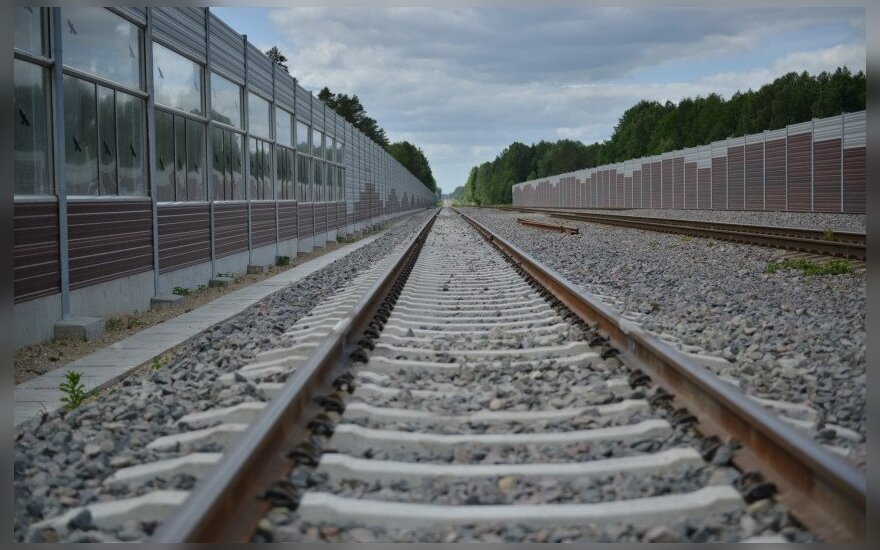 The trial run has already been done. The rebuilding has cost 9.4 million euros and has been carried out by Vitras-S, a railway construction and repairs company owned by Estonia's railway services group Skinest Rail.

"The mistake done in the past has finally been fixed and a railway has once again connected Mazeikiai in Vilnius with Renge in Latvia. The 19-km section is more important for us than just 19 km of a railway line. It’s a foundation of strong relations and business development for us and our partner," Mantas Bartuska, CEO at LG, said in a statement.

According to the company, Orlen Lietuva, the Mazeikiai-based oil refiner owned by Polish oil group Orlen, will now be able to take a shorter path to carry its product. Up until now, they have been carried from Latvia via Siauliai and Joniskis.

"Our business will be more successful, and that means additional revenue for us, and the Lithuanian state budget," Daniel Obajtek, CEO at Orlen, said in the statement.

The track has been rebuilt in line with LG's commitment to the European Commission, which in late 2017 imposed a fine of almost 28 million euros on the state railway company for hindering competition in the rail freight market.

Dismantled in 2008, the railway line was in the past used by the Mazeikiai-based oil refinery Orlen Lietuva, which is owned by Poland's Orlen, to transport its oil products to Latvia.

Turkish workers building a stadium in Lithuania's second-biggest city of Kaunas on Tuesday...