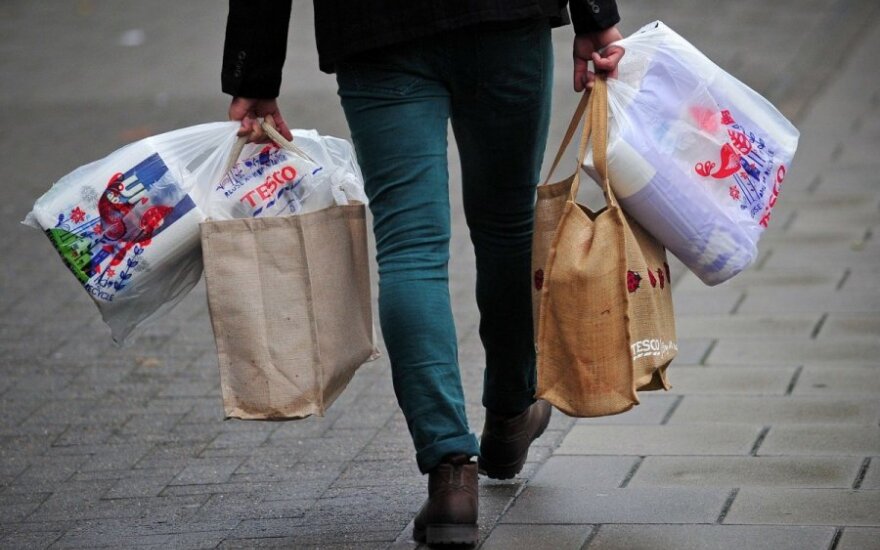 In Latvia and Estonia, the priorities of the citizens were similar, only Estonians bought more real estate – 12 percent. Moreover, the citizens of the neighboring countries were more likely to invest in gold and other precious metals (in Latvia, 4 percent; in Estonia, 5 percent).

The differences in behavior of the citizens of the Baltic States before the euro introduction were revealed by the public opinion poll carried out by the Spinter Research at the request of insurance company PZU Lietuva.

"We see that the behavior of the part of the citizens in all three countries is all the same – people start saving their reserves by purchasing items and goods because of the fear of the great changes in the purchasing power. However, the experience of the neighboring countries shows that such mass purchases do not answer the purpose – people acknowledge that there was nothing to be afraid of and that they have spent their money without necessity," said Marius Jundulas, CEO of the insurance company PZU Lietuva.

Today, nearly one half of Latvia's citizens (48 percent) and about a fourth of Estonians (26 percent) say that the measures they had taken before the euro introduction had no direct benefit.

According to Jundulas, since Lithuania is the last of the three Baltic States to adopt the euro, this allows the citizens to learn from the experience of Latvia and Estonia as well as from the financial behavior of people in the neighboring countries.

"We, as an insurance company, are observing the sense of security of the citizens of the Baltic States which, to a large extent, determines the financial security as well. The research which has been recently carried out revealed that people feel safe before the euro introduction in Lithuania and behave in a more calm way than the neighbors did. It seems that people have understood that additional purchases will not protect their savings," said the head of the company.

According to him, people should be much more concerned about taking care of long-term protection of their wealth – to insure the accumulated material wealth properly, while the cash will be easily converted to the new currency.

According to Minister of Finance Rimantas Šadžius, the government is not going to specifically...

The director of the public opinion research company Vilmorus believes that Lithuania's smooth...

Bank of Latvia: A special day and not only for Lithuania

This is an historic day for Lithuania and all the other Baltic States . Long and hard work on putting...

Half people in Lithuania support euro (2)

As Lithuania is moving closer to introducing the euro, half of the people in the country support...