Reactions to decision to reject president veto on Labour Code

aA
The Lithuanian parliament on Wednesday overturned the presidential veto of a new Labour Code that was adopted by the Seimas in June, thus paving the way for the legislation aimed liberalizing labor relations to come into effect in early 2017. 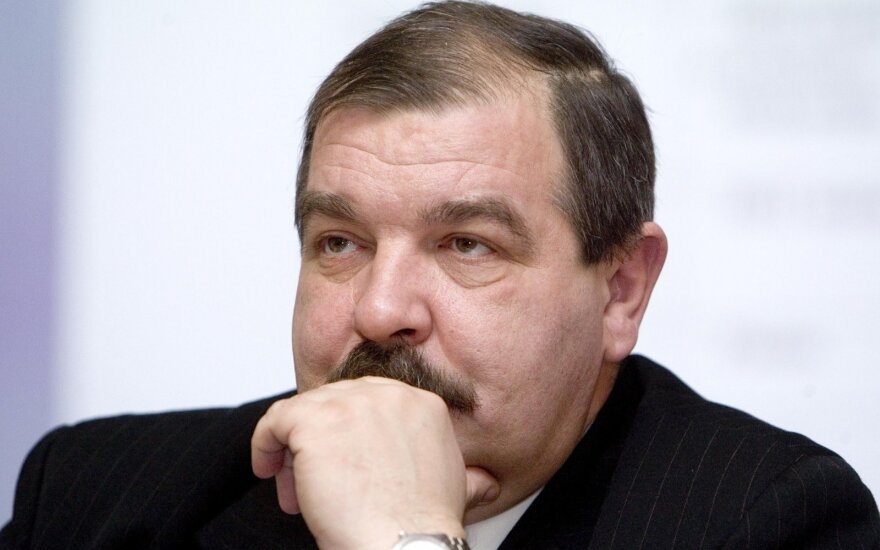 The following are highlights of reactions to the parliament's decision:

"That decision by the Seimas will be assessed by voters."

"I want to say very clearly that (I am holding onto) my promises to trade union leaders and those made during my meetings with business organizations. We have admitted the mistakes we made. Most importantly, we will send a signal that we are moving toward making labor relations flexible."

"I am convinced that we made a mistake in rejecting the president's veto. We are now submitting the same amendments that the president had originally proposed. It was a bad idea to recognize that employees and employers are equal in the labor market."

Rolandas Valiūnas, chairman of the board at the Investors' Forum:

"Although the new Labor Code has its shortcomings, it is a big step forward for the whole of Lithuania, both for employees and employers. This is also goods news for investors, signaling that Lithuanian will have advanced labor relations that will encourage the creation of new job and the establishment and development of businesses in our country."

Artūras Černiauskas, chairman of the Lithuanian Confederation of Trade Unions:

"The Seimas' decision upset us. We disapprove of it. That code would have needed to be improved even if the presidential veto had been upheld. Perhaps this is more about a personal conflict between the president and the prime minister. That personal conflict will affect employees in that they will lose their safety with that new code."

"Lithuania today took an important step toward modernization of its economy and people's mindset. This is undoubtedly a step forward, because we are saying goodbye not only to the document rooted in the Soviet period, but also to the old mentality that sees a business person as someone who wants to cheat or outwit workers."

The new Labour Code – what to expect