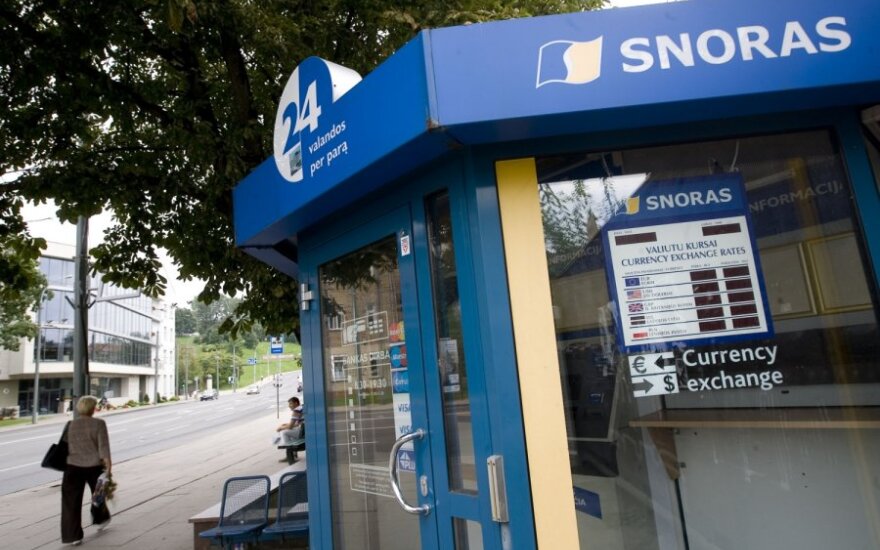 Charges in the case are brought against the bank's former executives and shareholders Vladimir Antonov and Raimondas Baranauskas, both residing in Russia now, with Antonov sentenced to prison for fraud there.

The two are accused of appropriation and large-scale embezzlement of Snoras' assets, criminal bankruptcy, the legalization of illegally acquired assets, the bank's fraudulent bookkeeping, abuse and document forgery.

The prosecution service plans to provide more information at a press conference later in the day.

Snoras' activity was suspended in late 2011.

The pre-trial investigation in this case was completed in January, 2019. Prosecutors said then the damage caused by Baranauskas and Antonov to creditors, other bank shareholders and indirectly to the state was estimated at around 0.5 billion euros.

Based on information available to prosecutors, Baranauskas has been granted political asylum in Russia.

Lithuania's law enforcement suspects that 35 high-value transfers, ranging from 5 to 74 million euros), of money and securities were carried out from Snoras to personal accounts in Swiss banks from the fall of 2008 until the summer of 2011.

Russia has refused to provide legal assistance to Lithuania in this case.

British courts decided in 2015 to extradite Baranauskas and Antonov, who then lived in London, to Lithuania but they fled to Russia.

Latvian air company AirBaltic Corporation has repaid a debt of 19.497 million euros to the bankrupt...

A Russian citizen suspected of attacking and wounding four staff members with a knife at a grocery...