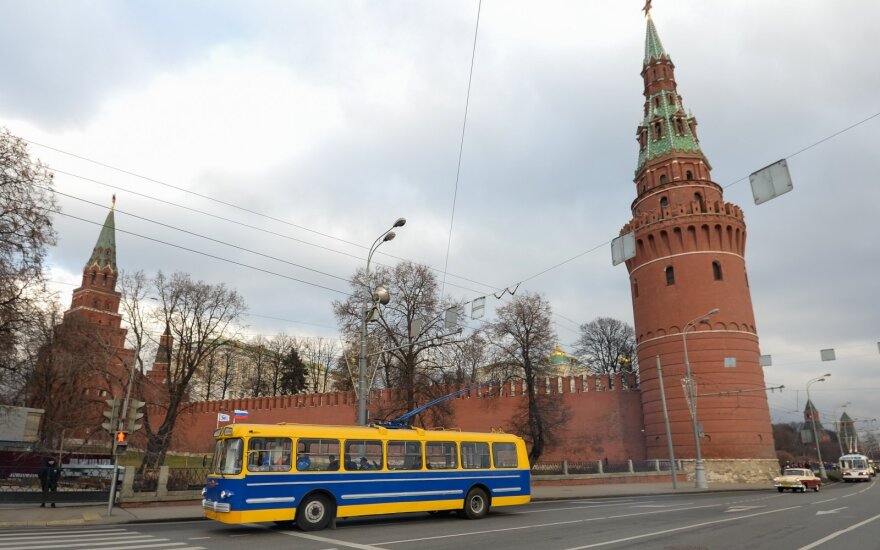 "Prosecutors have not identified factual evidence on several Lithuanian companies being involved in the activity in the Crimean peninsula in violation of EU sanctions," the prosecution service said in a statement.

It did not name the companies involved but added that the activity of three companies was investigated and that Ukraine's law enforcement was asked for legal assistance.

Based on earlier media reports, the three companies included Hanner, one of the largest real estate development companies in Lithuania, Pluosto Linija, a Crimean enterprise co-owned by Vytautas Laurutis and the Panevezys-based company Pluosto Linija, as well as Raimondas Tumenas' BTInvest.

According to the Prosecutor General's Office, none of the companies has imported into the EU goods of Crimea or Sevastopol origin and has not sold or exported transport, telecommunication, energy, oil, gas and mineral resources products or technologies, have not provided financial or technical support to these sectors, and have not provided tourism services.

The pre-trial investigation was launched in the summer of 2017 upon receipt of information from the Ministry of Foreign Affairs which responded to an article in the Verslo Zinios business daily that several Lithuanian companies active in Crimea were also experiencing difficulties due to the EU's anti-Russian sanctions.

The EU introduced sanctions against Russia in 2014 after it annexed Crimea and started supporting separatists in eastern Ukraine.

Lithuania's Prosecutor General's Office said on Tuesday it had handed over to court the case of the...

The Ministry of Foreign Affairs of Lithuania does not recognize the holding of the illegal...