BNS
aA
Prosecutors from Klaipeda Regional Prosecutor's Office have brought suspicions against Gintautas Pangonis, president and major shareholder of Grigeo Group, a producer of cardboard, hygienic paper and wood fiberboard, over the release of untreated wastewater into the Curonian Lagoon by Grigeo Klaipeda. 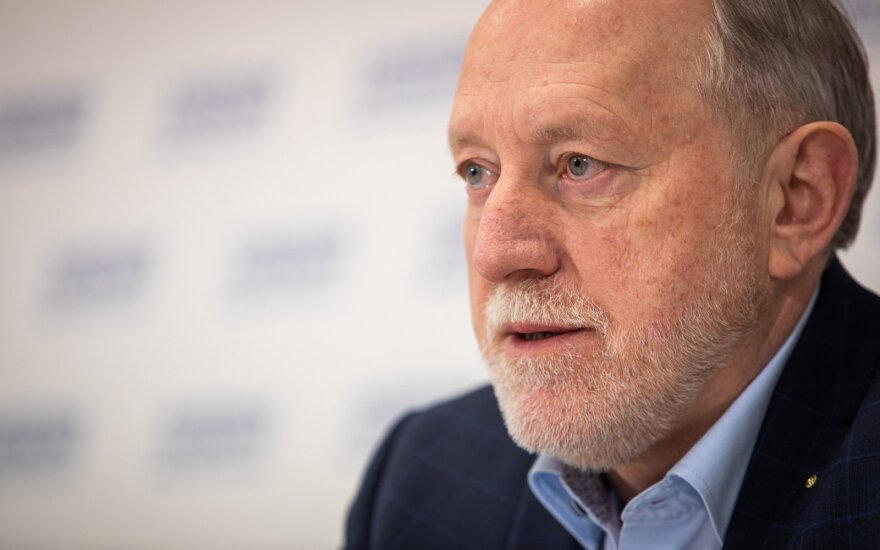 Grigeo published this information via the Nasdaq Vilnius Stock Exchange.

To the knowledge of Grigeo Klaipeda, prosecutors plan to grant the status of a special witness or bring suspicions against all current and former executives of Grigeo Klaipeda as part of the ongoing pre-trial investigation process.

Igne Rotautaite-Pukene, spokeswoman for Klaipeda Regional Prosecutor's Office, told BNS the number of suspects in the case has increased to seven, with suspicions of environmental offence and document forgery brought against the latest person.

Earlier, suspicions were brought against Tomas Eikinas, the incumbent CEO of Grigeo Klaipeda.

Grigeo Klaipeda said on Tuesday liability for the release of untreated wastewater into the Curonian Lagoon lies with the company's former executives, and the company's incumbent CEO Tomas Eikinas allegedly did not know about that.

Grigeo Klaipeda was led by Arunas Pasvenskas from September, 1994 to June, 2013, followed by Vidas Berzonskis in 2013-2019 and Robertas Krutikovas from June to December, 2019.

Grigeo Klaipeda is part of the group since 2010.