BNS EN
The Lithuanian government of Prime Minister Saulius Skvernelis has stepped back on its intentions of consolidating income-related taxes on the employee side, including the social insurance fees currently paid by the employee. The Cabinet has decided to shift its focus on reduction of the tax burden on the people with lowest income and unification of different tax regimes. 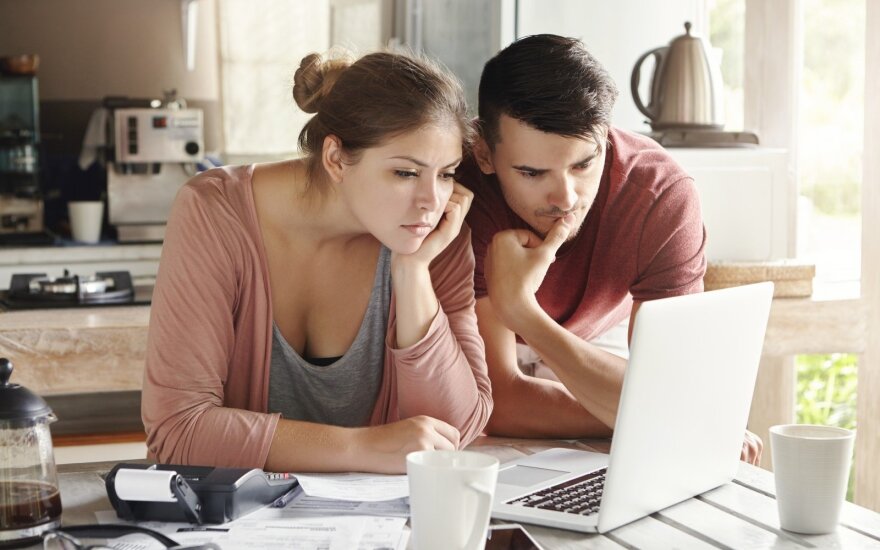 The government proposals obtained by BNS envisage raising the tax allowance threshold, revision of the support to families with children, progressive taxes on non-salaried occupations and discarding some of the tax privileges and exceptions for farmers.

To reduce the taxes for people with lowest income, the government proposes boosting the tax allowance threshold to the minimum monthly salary, i.e., from 310 to 380 euros, suggesting to discard the additional allowance threshold of 200 euros per child and replace it with direct payments for children – a monthly 30 euros for the first and the second child and 75 euros for the third and later children.

The government also proposes tax allowance threshold on payments to the state-run social insurer Sodra at 100 euros for those making under 380 euros per month and lower tariff for people with monthly salary of up to 480 euros. The Cabinet wants a floor on Sodra payments paid by the employer at 380 euros in hopes of reducing the shadow and raising social guarantees.

People making 50 percent of the average monthly salary should pay 33.6 percent in taxes. If the government's proposals are endorsed, the tax burden would decline to 30.2 percent next year, i.e., be lower than in Latvia and close to the tax level in Estonia.

Under the proposals, taxes on non-salaried employment would depend on annual profit, not the type of operations. Profits of under 10,000 euros per year would involve a 5-percent income tax, growing with the size of the profit.

The government wants to scrap business licenses for construction and automobile repairs services, encouraging provides of such services to transfer to payment of taxes on actual profit, thus reducing the share of shadow economy. Free-lancers would have their social insurance payments unified – calculated from 50 percent of the taxable income, with a ceiling of 28 average salaries per year and no minimum size of Sodra payments.

Taxes on the agricultural sector should be unified with other sectors, i.e., scrapping of exclusive tariffs of profit and income tax. The government intends to also narrow the excise-duty privilege for fuel for farmers – from 21 to 56 euros per 1,000 liters.

The government wants to discard the reduced 9-percent VAT for hotels, with excise duty on diesel fuel increased from 330.17 to 347 euros per 1,000 liters to make the tariff unified with that in Poland, however, lower than the tariff in Latvia and Estonia after 2018.