BNS
aA
The Seimas of Lithuania on Tuesday rejected a proposal by a group of lawmakers to reduce VAT for new electric cars. 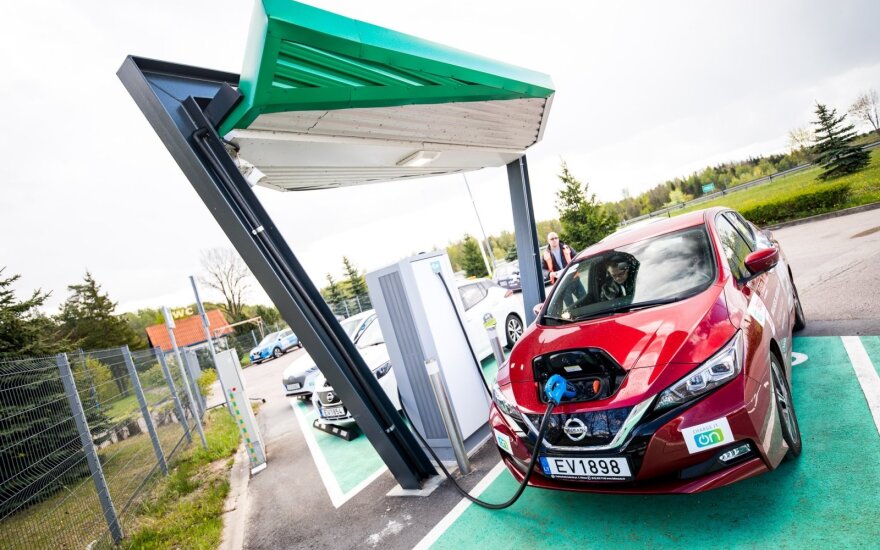 The group had proposed introducing a reduced 9 percent VAT rate for new electric cars worth over 35,000 euros. But 42 MPs voted for debating the proposed amendment, eight were against and 40 abstained.

Petras Cimbaras, representing the Social Democratic Labor Party of Lithuania and the person behind the initiative, said it would help Lithuania to meet its EU commitments on climate change control.

Meanwhile, Aurimas Gaidziunas of the Lithuanian Farmers and Greens Union believes sellers of such cars would mainly benefit from such a tax reduction.

The proposed VAT reduction would cost the state budget around 840,000 euros per year.

The value added tax will remain 21 percent in Lithuania after the country's parliament on Thursday...

Vm Production , a Kaunas based producer of entertainment and sports boats, says it is finishing the...