BNS
aA
The Lithuanian Competition Council has imposed a fine of 1.07 million euros on the property administration and maintenance group City Service for obstructing an investigation. 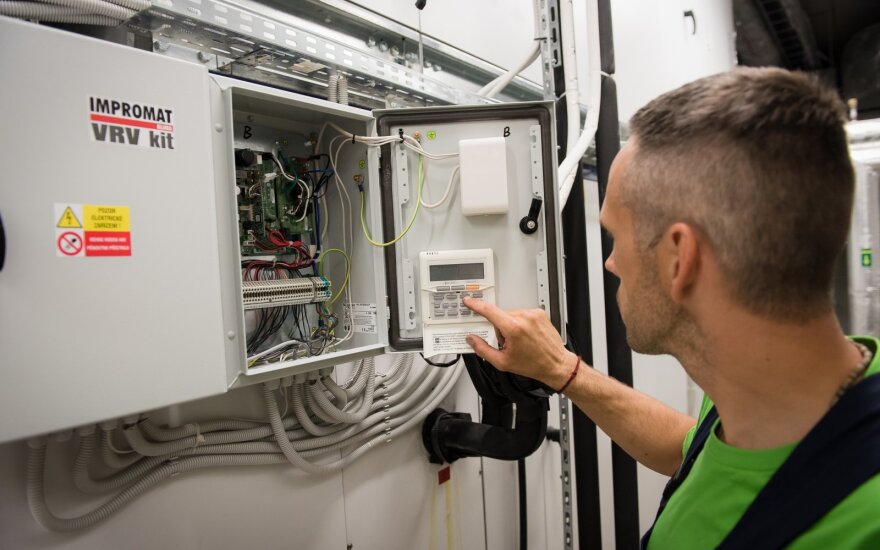 According to the competition authority, Busto Aplinka and Mano Busto Prieziura, both part of the group, obstructed its officials in conducting their investigation and obtaining the necessary documents.

In December 2017, the officials carried out an inspection of the premises of Busto Aplinka as part of the investigation into suspected bid-rigging activities, the council said in a press release on Thursday.

"During the inspection, the officials ordered the company's employees to grant access to the undertaking's e-mail via server in order to examine relevant documents, however, such access was denied for more than two hours," it said.

A subsequent probe by the watchdog revealed that some information had been permanently deleted from the server.

"It might have been that the obstruction by the company's representatives led to the termination of our investigation since no direct evidence of an infringement was found during the inspection," Dina Lurje, deputy chairwoman of the Competition Council, said in the press release.

"However, identified obstruction of an investigation gives us sufficient grounds to impose liability on companies' representatives," she added.

The companies have 20 days to appeal the fine in a court.

City Service , part of the Icor business group , which was in charge of the heating business of...

Several Lithuanian companies have been slapped with fines amounting to 978,000 euros in total for...

Lithuania's Competition Council has cleared the acquisition of Silberauto , an importer and...