(1)
BNS
aA
An illegal startup called Prodeum may have caused millions of euros worth of damage to Lithuania's reputation, according to blockchain experts, some of whom have been affected by the project and are now taking legal action to defend their reputation. 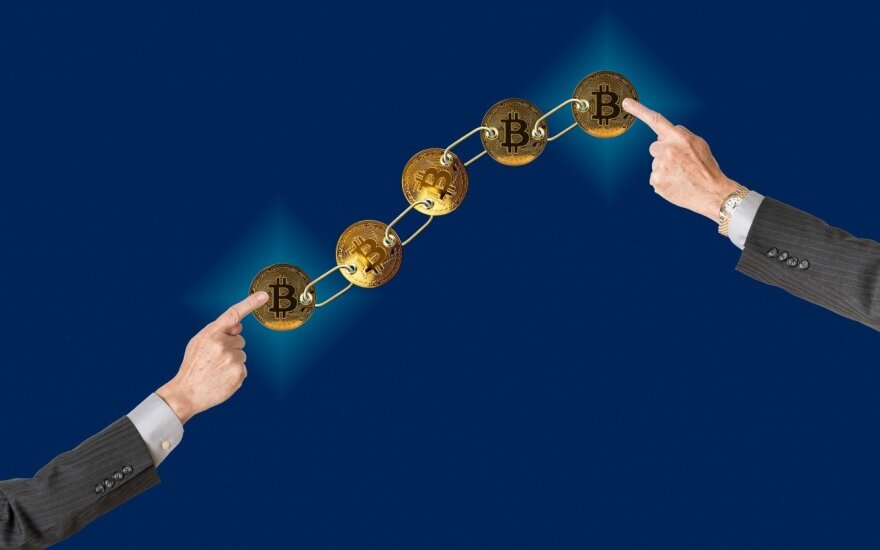 "Lithuanian projects are highly regarded by the global blockchain community, which not only helps attract media attention to good projects, but also prompts malicious people to take advantage," blockchain expert Vytautas Kašėta said at a news conference on Monday.

"The Prodeum project used our names as we are rather well-known blockchain specialists. I personally feel that my identity has been used. We personally and Lithuania have received a lot of negative publicity," he said.

IT security expert Marius Pareščius says that Lithuania has suffered reputation damage as a result of the project, in which investors from the country did not take part.

Related articles
Watch LIVE: Lithuania becomes a global gateway to the EU for the blockchain industry
Lithuania has potential to be 'centre of digital currency'

"In terms of reputation, we have suffered damage that I'd put at millions (of euros). We know of three wallets (of suspected criminals). Technically, they earned 43 ethereums via two products. So, they earned 43,000 euros from these money schemes involving Lithuanian names", he said.

Lawyer Arminas Junevicius says that action is being taken to protect the interests of Lithuanian nationals, but the very nature of the blockchain technology complicates the process.

"We'll start in our state and will then move on to international bodies. We'll take every action possible to set a precedent," the lawyer said.

"The problem is that this involves more than one jurisdiction. (Another problem is) the anonymity of the blockchain network. But everything is possible," he added.

Prodeum, which billed itself as a new product labeling system startup, was active in January, but later disappeared with investors' money. At least three Lithuanian nationals -- Vytautas Kašėta, Darius Rugevičius and Rokas Vedlūga -- were publicly listed as team members.