BNS
aA
A price comparison probe by Lithuania's Justice Ministry and the State Consumer Rights Protection Authority (SCRPA) has found no "drastic" differences in the prices of non-food goods in Lithuania and other EU countries. 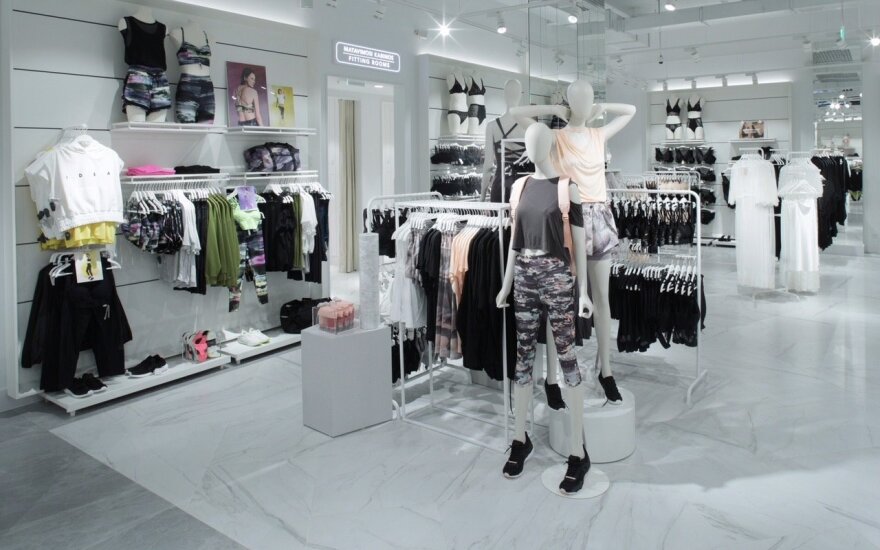 "The price fluctuation is not very big and drastic as some prices are lower and others are bigger. But we can say that the comparison of factual physical stores, with the impact of discounts and sales taken into account, the differences in prices are not that big," SCRPA director Neringa Ulbaitė told a press conference on Friday.

Justice Vice Minister Irma Gudžiūnaitė also said that Eurostat's figures for 2017 show that the level of footwear and clothing prices in Lithuania makes 105 percent of the EU average.

"In comparison to some countries, the price differences are big, for example, clothing costs less in Spain or Portugal, and shoes are much cheaper in Belgium. But there are also countries where price differences are small. Every EU country has a different price level and we see that in Lithuania it's several percent higher than in other countries," Gudžiūnaitė said.

The probe was carried out by the price comparison cite pricer.lt for the Justice Ministry and SCRPA. It compared 60 different non-good items in 12 EU countries on Aug. 7. Information was taken from online shops, and prices were compared excluding VAT, discounts and promotions.

According to Ulbinaitė, the probe showed that footwear prices differed in EU member states 27 percent on average. And prices of household electronics were compared only in the Baltic states and Poland.