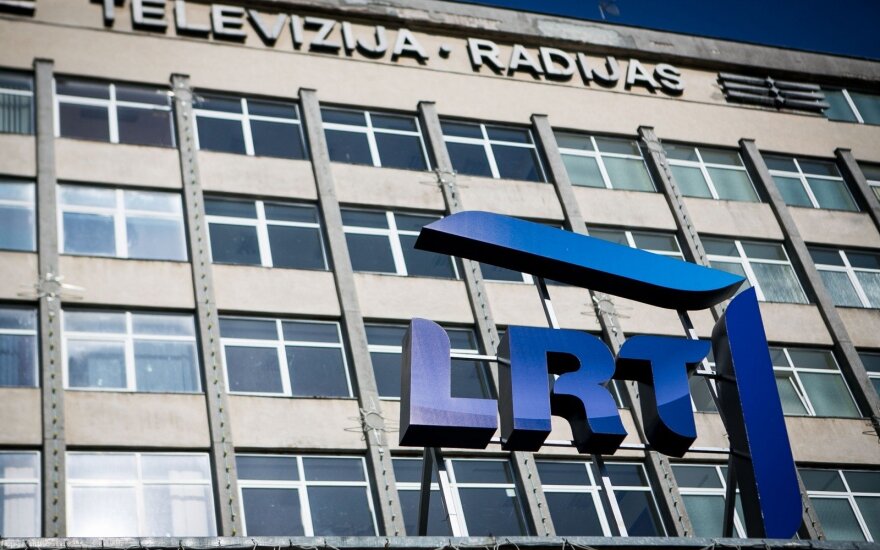 Such a request to the Ministry of Culture and the parliamentary Committee on Culture, has been signed by Aiste Zilinskiene, chair of the Online Media Association, Gintaras Zdebskis, president of the Lithuanian Radio and Television Association, and heads of the delfi.lt and 15min.lt news websites and the TV3 television channel.

Representatives of private media outlets say "such a wide definition provides opportunities for the LRT to freely interpret what a "promotion report" can be."

"Therefore, in practice we observe cases when political advertising during the presidential election campaign is attributed to information aimed at promoting "political initiatives," the request reads. "To ensure equal conditions for all market players and to bring more clarity, we propose amending the legal wording to avoid interpretations and stick to the principle that commercial audiovisual reports are banned on the LRT."

The signatories also pay attention the fact that the advertising ban does not apply to the LRT news website, and the LRT, receiving state funding and having a budget of 39 million euros for 2019 continues competing with private entities.

"Obviously, under such unequal regulations, the LRT has exceptional conditions in this market. Therefore, to ensure equal competition in the media sector, we propose reviewing the existing LRT advertising regulation," the request states.

Virginija Buneviciute, spokeswoman for the LRT, told BNS Lithuania the national broadcaster would comment on the situation later.

Lithuania's government is considering turning to the Constitutional Court over the funding of the...

The Constitutional Court 's ruling on the Seimas' investigative commission on the Lithuanian Radio...

Lithuanian lawmakers decided on Tuesday not to consider a proposal to ban all advertising on the...

The key currency in the Lithuanian online business is the data of the market research company " Gemius...