Price levels in Lithuania among lowest in EU

DELFI EN
aA
In 2018, the price level of a comparable basket of food and non-alcoholic beverages across the European Union (EU) was twice as high in the most expensive Member State than in the cheapest one, informs Eurostat.
Sekite svarbiausias naujienas socialiniuose tinkluose! 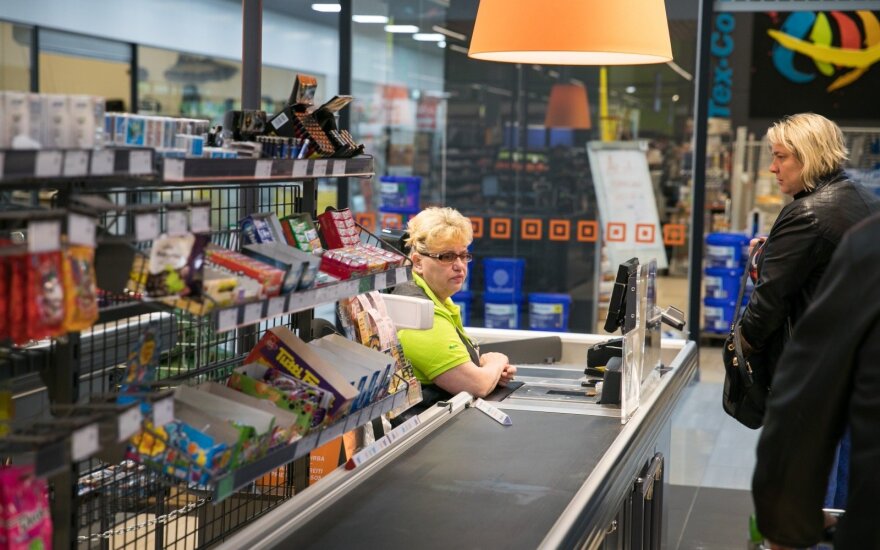 Comparative data on consumer price levels are also available for more detailed breakdowns of food products. For bread and cereals, price levels ranged from 54% of the EU average in Romania to 152% in Denmark; for meat from 63% in Poland and Romania to 146% in Austria; and for milk, cheese & eggs from 71% in Poland to 136% in Cyprus. The price levels for alcoholic beverages ranged from one to almost two and a half. The lowest price levels were registered in Bulgaria and Romania (both 74% of the EU average) and Hungary (77%), and the highest in Finland (182%), Ireland (177%) and Sweden (152%).

For tobacco, the price levels were four times higher in the most expensive Member State than in the cheapest. The lowest price levels were observed in Bulgaria (49% of the EU average), Poland (60%) and Croatia (62%), and the highest in the United Kingdom (204%), Ireland (201%) and France (141%).

Every fourth family in Lithuania single-parent

Only Bulgaria has higher income inequality than Lithuania

The way income and wealth are distributed across society determines the extent to which individuals...