BNS EN
aA
Lithuanian President Dalia Grybauskaitė, who supported the ruling coalition's plans half a year ago, has changed her opinion and now criticizes the education system overhaul and some other reforms proposed by the government, Gitanas Nausėda, an adviser to SEB Bankas' president, said on Thursday. 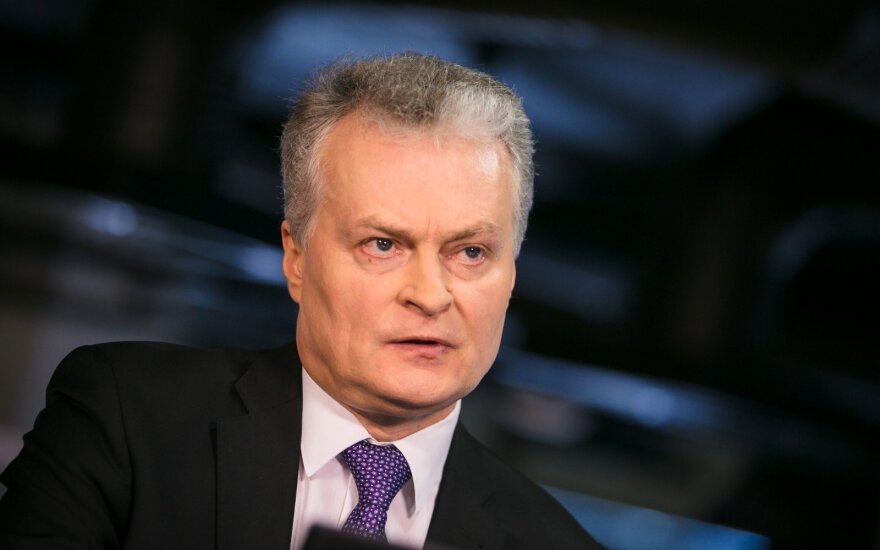 "I'd say the president has changed her attitude toward the ruling coalition. Some six months ago, she offered her support in advance for the ruling parties' plans, but it is obvious now that this credit has been exhausted and the president now unambiguously criticizes some of the proposed reforms," he told BNS, commenting on Grybauskaitė's State of the Nation Address to the Seimas.

According to the economist, most of the president's criticism was directed at the education reform.

Grybauskaitė was less critical of the proposed tax changes, but she underlined that these changes must focus on achieving the key goals of reducing social exclusion and increasing the country's investment attractiveness and its business competitiveness, he noted.

The president said that the current education reform "looks like an imitation of action". In her words, "low quality education is becoming an issue of national security" and is "the cause of emigration, social exclusion, declining investment, economic stagnation, and most importantly corruption".

The eighth annual state of the nation by Lithuania's President Dalia Grybauskaitė precisely...