BNS
aA
An advisor to Lithuanian President Gitanas Nauseda in Thursday urged the government to appoint a new director of the Klaipeda State Seaport Authority. 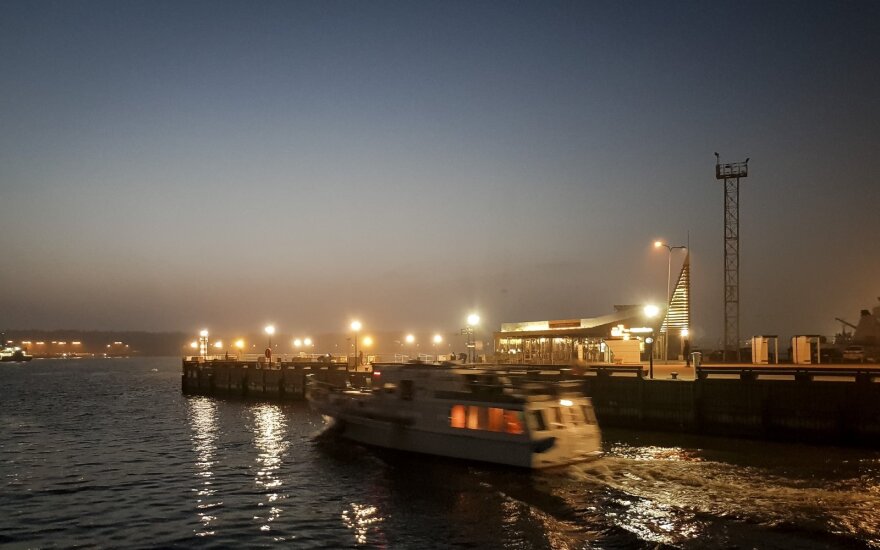 "Prompt decisions are needed here. This uncertainty and the absence of a permanent director can't last so long," Jaroslav Neverovic, the president's chief environment and infrastructure advisor, told LRT Radio.

The port has had no permanent director since the firing of Arvydas Vaitkus last March by Rokas Masiulis, the then transport minister, who doubted whether the director could remain impartial toward enterprises that had supported him during last spring's municipal elections.

Vaitkus, who ran for the port city's mayor on the Farmers and Greens' ticket, contested his dismissal in courts, saying he was sacked for political reasons.

According to Neverovic, the president's office has information that a new director will likely be selected in the spring.

The Transport Ministry has said earlier that the port's director may be appointed in mid-2020 and that the selection process will only be launched after the planned conversion of the state enterprise into a public limited company.