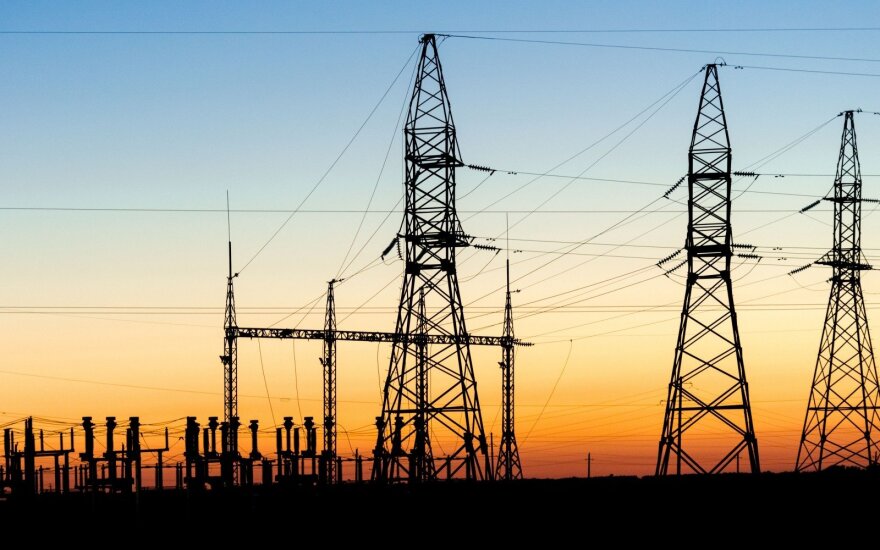 At the bilateral meeting with the EC president, Grybauskaitė will discuss matters of importance to Lithuania, i.e., electricity grid synchronization, the EU support for safe decommissioning of the Ignalina nuclear power plant and a united EU response to threats posed by the Astraviets nuclear power plant, reads the press release circulated ahead of the EU summit in the Estonian capital.

The three Baltic nations aim to disconnect their grid from the post-Soviet energy system and synchronize it with the European electricity system within the next decade in an effort to be come less dependent on Russia.

However, the initiative has lately faced difficulties, as Lithuania, Latvia and Estonia disagree on the way of connecting to the Western European networks. Lithuania suggests using the existing energy link with Poland, while Latvia and Estonia demand building a second line for what they say are security requirements. Estonia also said the Baltic states could join the Nordic system via Finland.

Amid failure to come up with a compromise, Lithuanian leaders recently warned neighbors that they would not wait for their decision and synchronize its power grid with Poland on bilateral grounds. Some observers say this could make the project far more expensive, as Brussels is more likely to finance regional projects.

The EU summit is held in Estonia on Thursday and Friday, as the country is the current presidency of the EU. Diplomats say the discussions in Tallinn should focus on the Brexit negotiations with Great Britain, the French president's proposals of reforming the community, the post-election situation in Germany and cyber security.

President going to Poland next year

President Dalia Grybauskaite intends to go to Poland next year to attend festivities to mark 100-year...