BNS EN
aA
Lithuanian President Dalia Grybauskaitė on Friday signed into law amendments to the Law on Alcohol Control that require retailers to ask alcohol buyers to show identification documents only if there is doubt that they are of the legal drinking age. 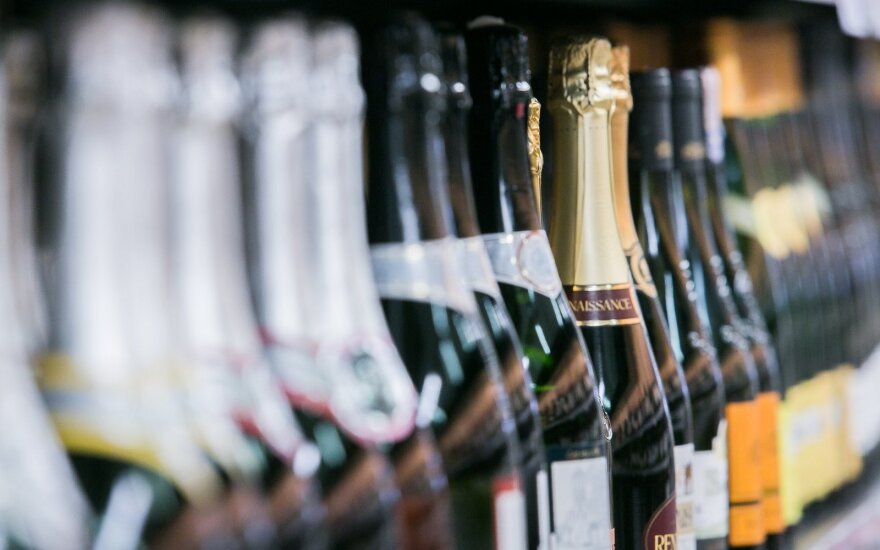 Beverage at a shopping centre in Lithuania
© DELFI / Domantas Pipas

"The president is calling on all political forces and socially responsible businesses not to simulate the fight against alcoholism, but to take fruitful measures to reduce access to and use of alcohol," the president said in a comment forwarded to BNS by her press office.

Under the amendments, which will take effect on Jan. 1, 2017, cashiers must ask for ID from a buyer only if he or she appears younger than 18 years old before selling them alcohol.

The Seimas has not yet set out fines for asking older people to show identification documents.

The Seimas passed the amendments on a fast-track basis in late September. The amendments were initiated by several Social Democratic MPs in response to an initiative by the country's major retail chains to ask all alcohol buyers to produce documents specifying their age.

This requirement has been in place in all Maxima, Iki, Rimi, Norfa, Prisma, Aibe and Lietuvos Kooperatyvu Sajunga stores across Lithuania since Sept. 2.

The retailers say that their goal is to prevent the sale of alcoholic drinks to minors and increase public awareness.

The chains have recently released figures showing that alcohol sales at their stores have declined by 9 percent since Sept. 2 compared with the same period in 2015.

After the Lithuanian parliament reversed the alcohol sales scheme on Tuesday, the head of the...