BNS
aA
President Dalia Grybauskaitė says that she has received assurances from European Commission President Jean-Claude Juncker that Lithuania will be able to apply for support to its farmers hit by rainy weather. 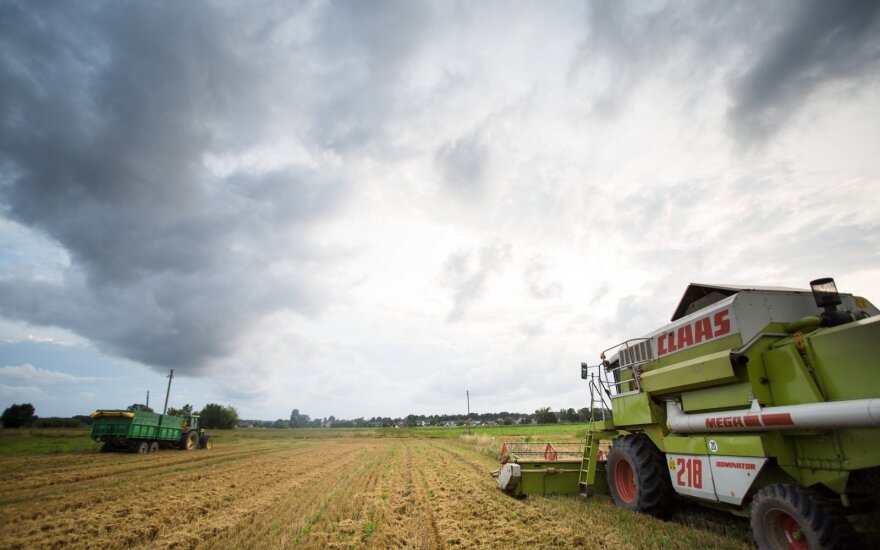 "The Commission president assured the head of state that Lithuania would be able to apply to the European Commission for aid to affected farmers," her press office said.

More than 10 Lithuanian municipalities have already declared an emergency situation over damages caused by heavy rainfall and it is planned to declare a nationwide emergency next week.

Grybauskaite and Juncker met in Tallinn, which is hosting an EU summit.

According Grybauskaite's office, the Lithuanian president also sought support from the European Commission for the planned electricity grid synchronization with the Western European system.

The three Baltic nations aim to disconnect their grid from the post-Soviet energy system and synchronize it with the European electricity system within the next decade in a bid to reduce their dependence on Russia.

However, the initiative has lately faced difficulties, as Lithuania, Latvia and Estonia disagree on how to connect their grids to the Western European system.

Vilnius has recently warned the neighboring countries that Lithuania will not wait for their decision and will synchronize its power grid with Poland on a bilateral basis.

The Lithuanian government is looking at how to best help farmers affected by heavy rainfall and...

Minister of Agriculture: Farmers' losses due to rain could reach EUR 40 mln

Preliminary losses incurred by Lithuania's farmers due to heavy rains may total at about 40 million...

The Lithuanian government will decide on Wednesday whether or not to declare a nationwide emergency...

Lithuania turns to EC for compensation to farmers

After declaring nationwide emergency situation over heavy rains, the Lithuanian government on Thursday...