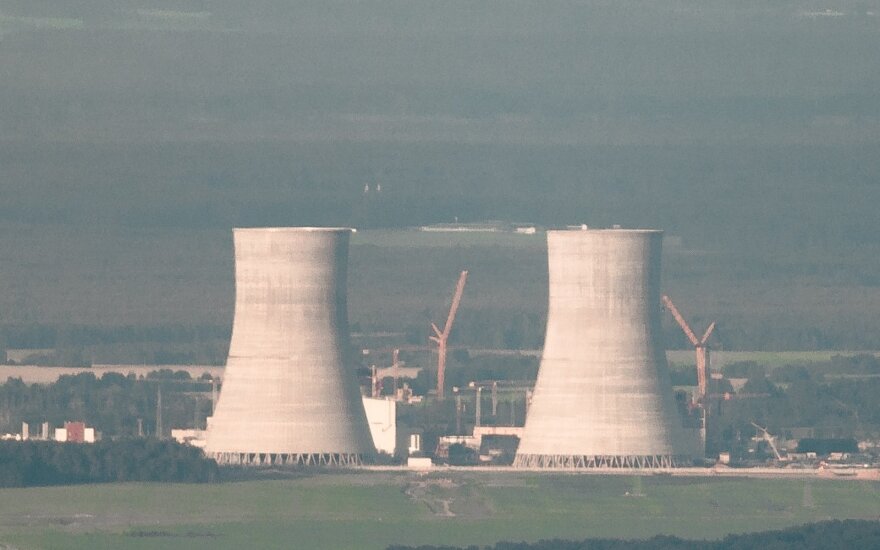 "It is essential that the third countries also comply with the highest international environmental and safety standards," Nauseda said in a press release after meeting with Virginijus Sinkevicius, the new European Commissioner for Environment, Oceans and Fisheries, on Friday.

"In this context, we need to talk about the introduction of an adequate tax policy and a mechanism to restrict imports from the third countries that go beyond electricity. We expect specific proposals from the European Commission," he added.

Lithuania has been trying to convince other EU member states to join its embargo of Belarusian electricity since early 2016, but the other two Baltic states have not made such a step yet.

Earlier this month, Nauseda reiterated the call on Latvia and Estonia not to buy electricity from the Astravyets plant

According to the president, making the Astravyets facility safe is a challenge not only for Lithuania, but also for the EU as a whole.

On Friday, Nauseda and Sinkevicius also discussed the European Commission's strategic agenda focused on combating climate change and the bloc's new Green Deal strategy, according to the press release.

Lithuania managed to get an indirect message to Belarus on safety standards at its...