BNS
aA
A political agreement to be signed in Brussels on Thursday on the Baltic power grids' synchronization with the Continental European system marks Lithuania's final step toward full energy independence and integration into Europe, President Dalia Grybauskaitė said. 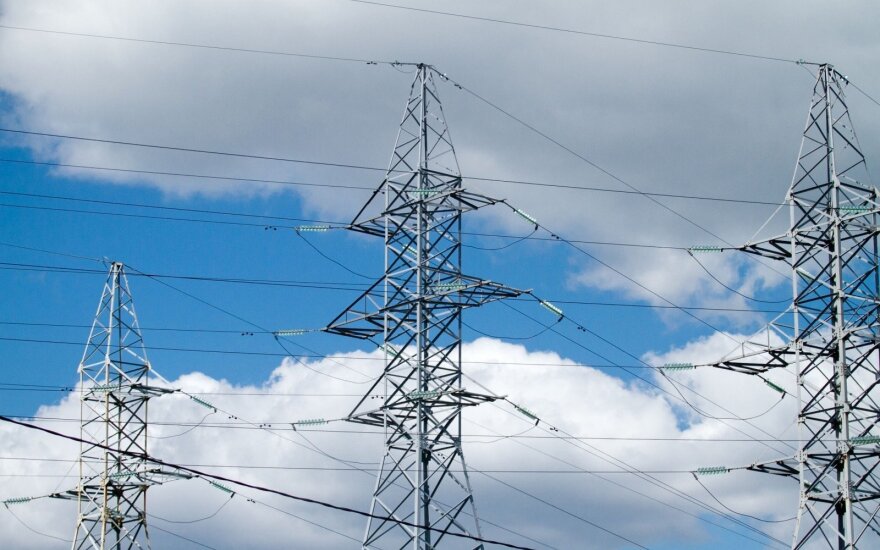 "We've worked toward this political agreement for as many as nine years. We always knew that synchronization is necessary, we knew that we need to disconnect from the so-called Soviet grid, because it was the last stone tied to our feet, so that Lithuania, on the occasion of its centenary, can finally became really independent not only economically, but also in energy," she said in an interview with LRT Television.

Grybauskaitė said that the successful implementation of the synchronization project will also help Lithuanian politicians to avoid unwanted influence.

"This will be the last step toward Lithuania's full integration into the European Union, into Continental Europe, and that tool of blackmail that has long been used to influence our politics, to buy our politicians and political parties and to directly participate in our political life will cease to exist," she said.

According to the president, it is now agreed that the synchronization will be done via Poland, but a backup line alongside the existing LitPol Link is also being considered.

"It's absolutely clear that (the grids will be linked to Continental Europe) through Poland, through the existing line. But to ensure security and especially to reduce operating costs, it'll be clear that we'll try to think about backup lines. Two options are now being discussed, but that will require additional studies. The decision at the moment is to connect via the existing line with Poland and we'll do so," she said.

Grybauskaitė said that the political agreement marks the start of the synchronization process, but that process should not be lengthy. The agreement sets 2025 as the target year for completing the project. It also provides for at least a part of funds for initial works to be allocated under the EU's current financial framework. Also, it will be the European Commission, rather than individual countries, that will negotiate with Belarus and Russia on further cooperation.

The president expects cooperation with the neighboring countries on synchronization to be smooth.

"We are not asking for permission. We are pursuing political, economic and energy independence. We made that decision and we'll put it into practice," Grybauskaitė said.

"The European Commission has the mandate to negotiate to ensure that our neighbors are not harmed. In pursuing our freedom and independence in energy, we in no way want to make the conditions for our neighbors, especially the Kaliningrad region and Belarus, more difficult," she said.

The political agreement on synchronization is to be signed by the Lithuanian president, the Latvian, Estonian and Polish prime ministers and European Commission President Jean-Claude Juncker before the start of Thursday's EU summit.

The summit will also address EU budget issues. Grybauskaitė said that many EU countries do not approve of the Commission's budget proposal.

Lithuania mostly criticizes the proposed budget for not earmarking funds for converging direct payments to farmers across the EU and for cutting cohesion and rural development funding for the country.

Grybauskaitė doubts that the bloc's countries will manage to reach a budget deal before the end of the year.

"I think we are still far from agreement," she said.

The EU leaders will also try to ease tensions over disagreements on how to curb illegal migrant flows to Europe.

Baltic power grids to be synchronized with Europe via LitPol Link, reserve link

The existing interconnection between Lithuania and Poland and a reserve link will be used for the...

Technical details on the planned synchronization of the three Baltic states' power networks with...

The Baltic countries, which want to synchronize their power grids with the continental European...

A compromise has not been reached yet on the technical execution of the synchronization of the Baltic...