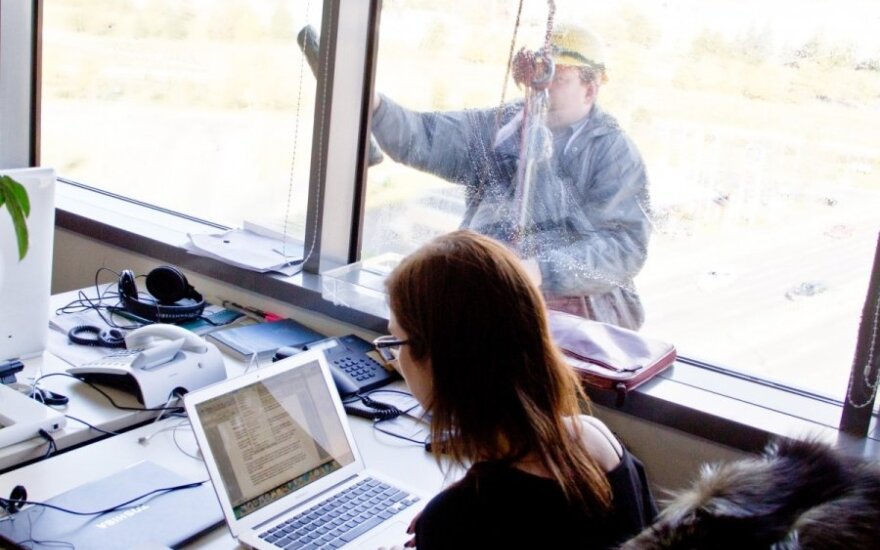 The net wage bill increased by an even 8% in the third quarter of this year compared with the same period a year ago - the fastest growth since 2008. This means that, unless expectations decrease significantly, this will contribute to domestic demand-dependent economic growth. However, in the longer run the gap between wage growth and productivity growth might harm cost competitiveness, unless productivity is raised through higher investments and structural reforms.

The Russia-Ukraine conflict and grimmer expectations have not affected job creation so far. Business and consumer expectations, despite remaining lower than at the beginning of this year, have recovered somewhat since the trough in September. Even though risks related to the Russian market remain high, we expect modest employment growth. Wage growth should accelerate as the labour market tightens. 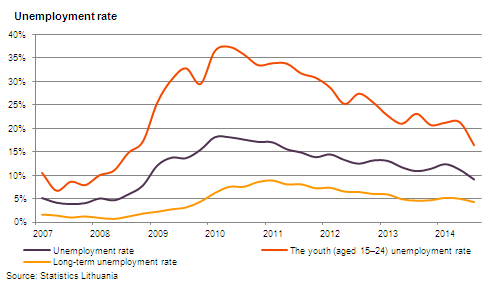