BNS
aA
Polish transport and logistics company Laude is setting up its business in Lithuania's second-largest city of Kaunas and has established a new company, Laude Baltica. 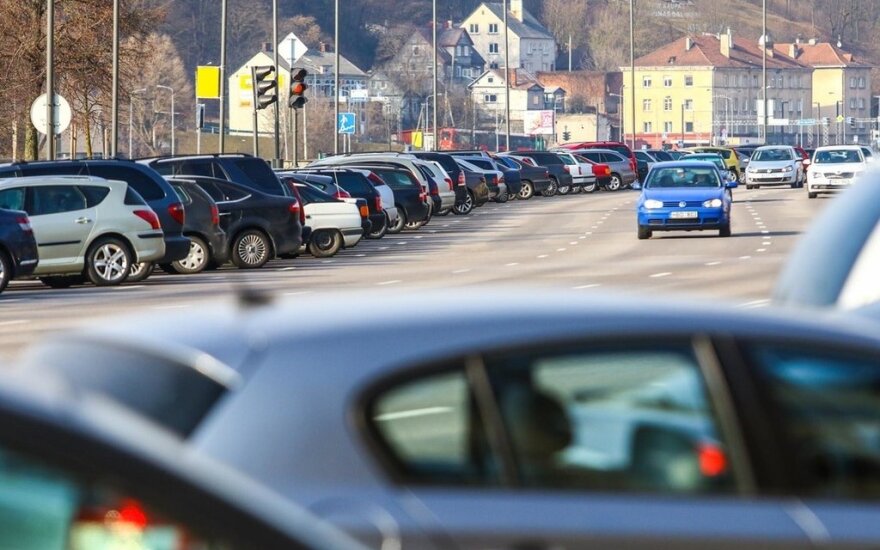 Based on information from the Lithuanian Center of Registers, the new company was established on April 10 and is led by Maciej Witczak, the sole shareholder of Poland's Laude Smart Intermodal.

Lithuania, Latvia and Estonia are implementing a European standard-gauge railway project, Rail Baltica, and Lithuania has already built a railway from the Polish border to Kaunas, and it will be linked to the intermodal terminal in Kaunas by the end of this year.

Based on the Rail Baltica project's updated cost-benefit analysis, carried out by Ernst & Young Baltic, the project is expected to considerably increase freight and passengers numbers in the Baltic states.

Luminor , one of the largest banking groups in the Baltic states, established after Nordea and DNB...