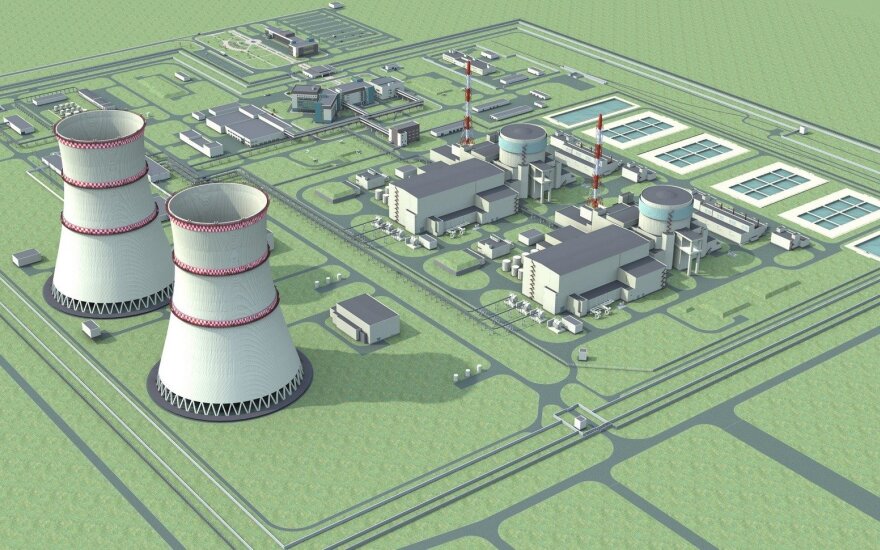 In his words, Warsaw is heard better in Brussels than Vilnius is, therefore, the Astravyets issue should now get more attention in Europe.

"It is a very important message, as however we decide to model Lithuania's foreign and security policy, it seems to me that Poland is exceptional, when it comes to energy security. Speaking about energy security and creation of a common electricity market independent from Russia, creation of a gas market, the location of Poland is exceptional," Pukšto, the head of the Political Sciences Department at the Vytautas Magnus University, told BNS.

In his words, Poland is currently pursuing policies of open doors and dialogue to escape the Russian embrace, and the decision on Belarus was made in the context of improving relations and is aimed at halting the growth of the Moscow influence.

"It seems to me that the improving climate of the relations and the position on Astravyets were considered. The decision is final and not subject to appeals. On the other hand, Polish policy-shapers understand that the move to block Astravyets is not so much a blow on (Belarusian President Alexander) Lukashenko, as it is a halt of Moscow interests in the region, which is the main priority for Poland's current ruling conservatives," said the political scientist.

In his words, should Poland start to raise the Astravyets issue out loud, it would help Lithuania to show on the level of the European Union how important the issue is, as Warsaw is heard better than Vilnius.

Hungarian Foreign Minister Peter Szijjarto said in Vilnius on Thursday that the EU's sanctions on...