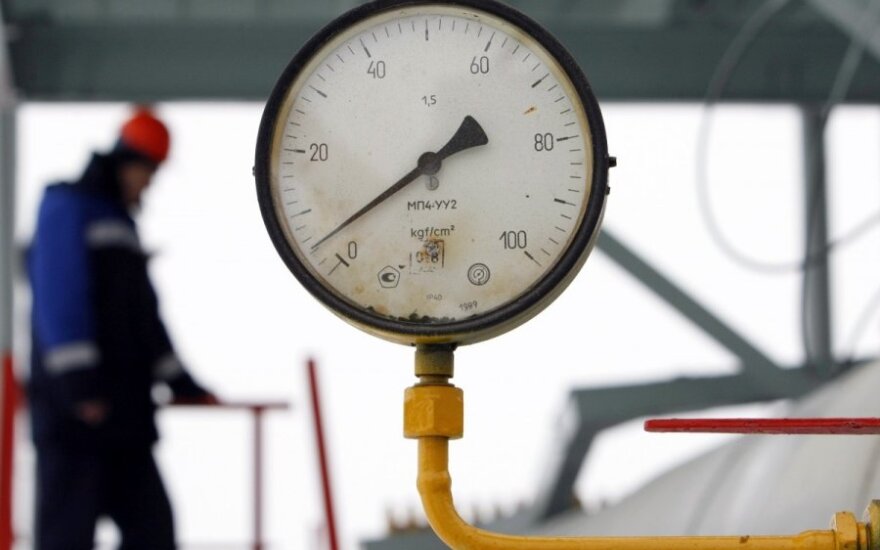 Two applications were submitted, one for EU financial support for territory planning and design stages, and another for construction works.

"GAZ-SYSTEM S.A., together with our Lithuanian partner, has decided to apply for the financial support for the Gas Interconnection Poland-Lithuania in order to enhance the integration and the purchase possibilities offered to the market players in Lithuania and in the Baltic Region countries. GIPL project is aimed at strengthening the security of supply and ensuring full diversity of supply sources for the Baltic Region. The financial support granted for this project will help to realize the strategic goals of the energy policy of the European Union, including integration of the isolated gas markets of the Baltic States with the EU gas market," said Jan Chadam, president of the Management Board of GAZ-SYSTEM S.A.

"The joint applications for EU support is an important step in implementing the project aimed at integrating the isolated gas markets of the Baltic States into the EU gas market as well as increasing the security of natural gas supply and competitiveness of the regional market," Saulius Bilys, general manager of AB Amber Grid said.

On 11 August 2014, the European Agency for the Cooperation of Energy Regulators (ACER) took a decision on Cross-Border Cost Allocation of the GIPL costs among Poland, Lithuania, Latvia and Estonia. The ACER's decision made available for the project promoters to apply for the financial support from CEF. In October 2013, the European Commission approved the List of Projects of Common Interest in which the GIPL project was recognized as a project of regional importance.