Xinhua
aA
The decision by Britain's Barclays Bank to close its operations center in Vilnius will not cause significant losses to Lithuania, Saulius Skvernelis, the Baltic country's prime minister, said on Tuesday. 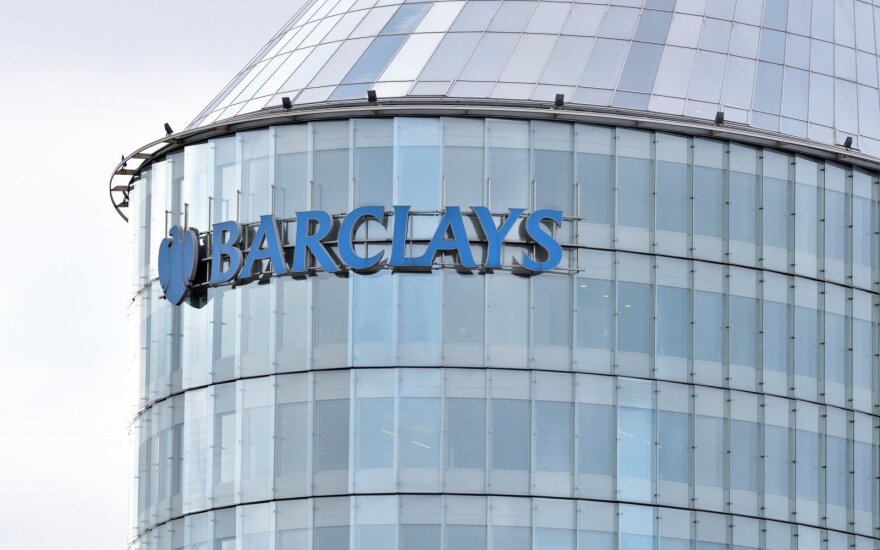 "An empty place does not last long. There is another company, which cooperated with Barclays Bank and, as I know, nearly all employees will have a possibility to continue their work there. It is a smooth change," Skvernelis was quoted as telling reporters by local media.

Earlier on Tuesday, Barclays announced its decision to close its operations center in the country and develop instead strategic cooperation with Barclays' global IT partner, international company HCL Technologies.

According to Skvernelis, the bank "has chosen another development direction as operation centers have such possibility, the business is easy to relocate."

As part of the deal between Barclays and HCL, some 460 Barclays employees will be transferred to HCL, which also has its technology center in Vilnius. Approximately 260 employees will be made redundant, and 80 positions will be temporarily suspended, local media reported.

Related articles
Barclays leaves Lithuania, but only half the staff will lose their jobs
Message following Barclays’ decision: how will investors respond?

"We continuously review our operations in accordance with the long-term global strategy of Barclays. As one of the steps towards the implementation of this strategy, a decision has been made to optimize operations, meaning a number of roles could transfer to HCL Technologies, with whom we have worked closely for a few years," Mariano Andrade Gonzalez, executive director of Barclays operations center in Lithuania, was quoted as saying in a joint Barclays-HCL statement.

Barclays and HCL expect to complete the deal during the first quarter of next year, after regulatory requirements are met.

"We are grateful to Lithuania for its hospitality, its talented specialists and a well-developed infrastructure. We have always been, and will continue to be, ambassadors of Lithuania worldwide and will recommend Lithuania to our partners and foreign investors," Andrade Gonzalez said.

Established in 2009, Barclays Bank's operations center in Lithuania became one of the first technology centers in the country and was considered an example of successful attraction of foreign investment.

Barclays leaves Lithuania, but only half the staff will lose their jobs

Changes in the Lithuanian office of the UK-based Barclays bank. The company has declared that it is...

Gas, electricity and heating prices are rising. After paying up to 20% more for utilities during...