BNS EN
aA
Lithuania's Prime Minister Saulius Skvernelis intends to present the government's report to the parliament on Tuesday, reviewing the country's condition after the 17th government took office at the end of last year. 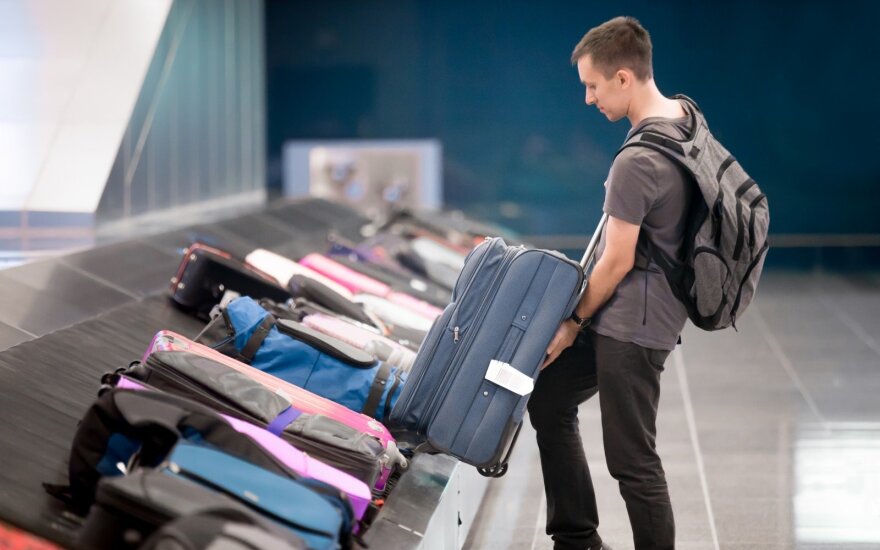 At the airport
© Shutterstock

According to the report, Lithuania's economy has been growing for the past few years in a row, however, the country features large income inequality and the demographic condition remains tricky amid the shrinking population due to emigration.

The duty for the prime minister to present the government's report at the parliament is stipulated in the Seimas statute. The Skvernelis-led government was sworn in at the end of last year, therefore, Skvernelis would formally have to report for the work done by the earlier Cabinet of Social Democrat Algirdas Butkevičius.

The report suggests that the country's gross domestic product (GDP) is growing, the unemployment rate is on the decline, revenue of the nation is climbing, with the country's economy expected to expand even faster this year. According to calculations made by different institutions, Lithuania's GDP should go up by 2.4-3 percent this year.

Meanwhile, Lithuania was only 26th across the European Union in 2015 in terms of income distribution coefficient, and significant differences in income inequality was observed between rural areas and cities, as about 30 percent of the population were faced with poverty and social exclusion – this is one of the highest rates among all EU members.

Poor demographic figures – Lithuania's population declined from 3.7 million in 1990 to 2.8 million in 2016, with the country leading the EU in terms of emigration volumes almost all of the past 15 years, ranking second and third a few years only. Lithuania has been losing residents to emigration and natural changeover of residents.

According to the information, 50,333 residents emigrated from Lithuania's last year, which is a rise by 5,800 from 2015 and by 13,712 from 2014. The scope of emigration is a risk to economic growth perspectives, as one in three of the emigrants were between ages of 20 and 29 and one in four was between 30 and 39 years of age, reads the report.

Amid the declining number of people of working age and the aging society may cause Lithuania to face difficulties in financing pensions, health care and education in the future, the government said.

Lithuania's economic indicators are no longer having an impact on emigration flows, a new trend that...