BNS
aA
With Lithuania's Tripartite Council set to discuss an increase in the minimum monthly wage on Tuesday, Prime Minister Saulius Skvernelis would not say by how much it could be raised in early 2019. 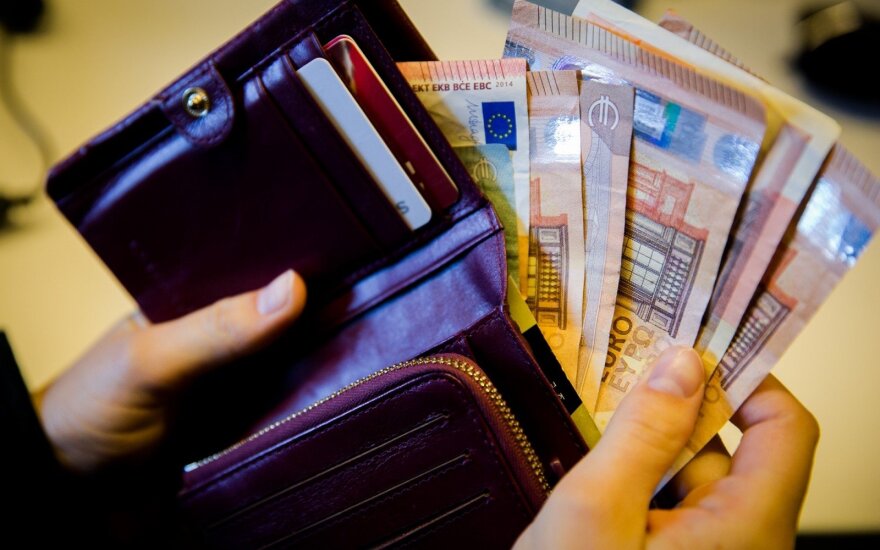 "The Tripartite Council will now sit down for talks and we'll listen to what expectations the trade unions and employers have," Skvernelis told reporters on Monday.

"The government, as an active member of the Tripartite Council, will stick to the principle (...) that the minimum monthly wage should be between 42 and 48 percent of the average wage ", he said.

After the Seimas approves the proposed tax reform, which provides, among other things, for merging employee and employer social insurance contributions, the formula for the ratio between the minimum and average wage be adjusted as well, Skvernelis said.

The Tripartite Council, which brings together the government and a part of employers and trade unions, is to return on Tuesday to discussions on a minimum wage increase. This time, the minimum wage is expected to be set based on a formula, but some employers want it to be improved.

The council decided last year that the minimum wage should account for 45-50 percent of the average wage.

The minimum wage was last year raised by 20 euros to 400 euros.

The Lithuanian middle class: are you in it?