BNS EN
aA
Recent growth in immigration from Ukraine to Lithuania is not a bad thing as it helps solve labor market problems, Prime Minister Saulius Skvernelis said on Thursday. 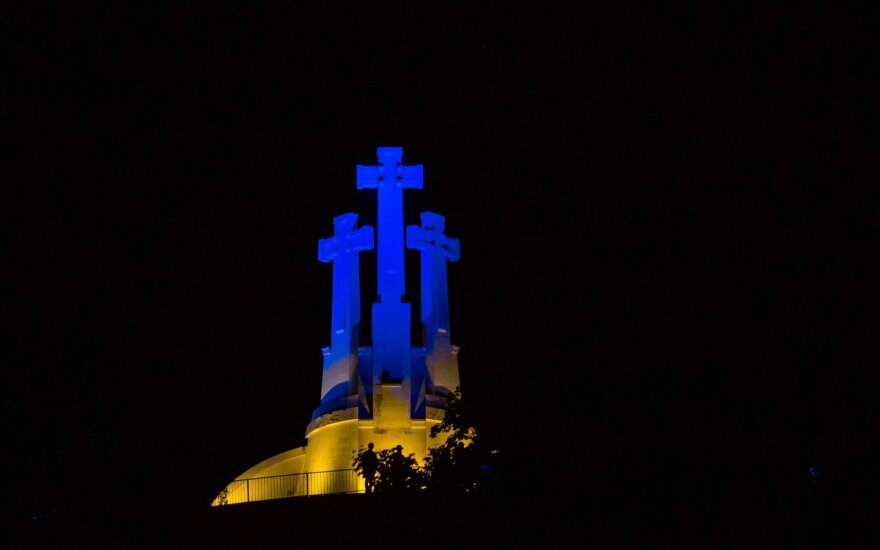 "People from some countries, such as Ukraine, make use of various opportunities to come to work in Lithuania. This is not very bad as this helps fill the labor shortage and taxes are paid," Skvernelis told the Žinių Radijas radio station.

"Certainly, our main goal and wish is that (Lithuanians) stay (in their country) and as many of them as possible return," he added.

According to the prime minister, migration legislation will not be relaxed in the near future.

Lithuania recorded a surge in immigration this summer. The number of people who came to the country intending to live here permanently or for at least a year soared to 5,701 in June and July, up 57 percent from 3,639 in the same period last year.

According to official statistics, Lithuanian nationals returning to their home country accounted for 63 percent of the total immigration figure for January through July 2017.

Lithuania's official emigration rate, meanwhile, remains higher than last year. Lithuania last year lost around 30,000 people due to emigration to Western Europe and another 21,000 people left the country during the seven months of this year.

The West should expand sanctions for Russia amid the situation in eastern Ukraine, Lithuania's...

Viktoras Pranckietis , the speaker of the Seimas, is leaving on Monday for Lillehammer, in Norway, to...