BNS EN
aA
Lithuanian Prime Minister Saulius Skvernelis says that this year's drastic increase in excise duties on alcoholic drinks has produced the expected results as alcohol consumption has fallen, but the state has not lost tax revenue. 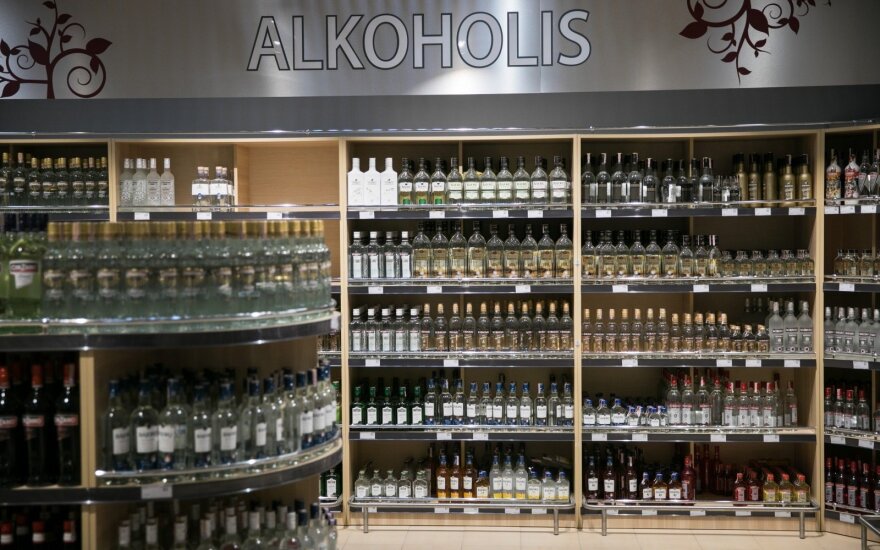 "That excise hike, which was really drastic as far as light alcohol, beer, goes, has yielded results. Excise tax collection has not decreased. Basically, we are collecting more or the same amount. We have a decrease in consumption in individuals sectors -- light alcoholic beverages," Skvernelis said on the Žinių Radijas radio station on Thursday.

"I believe our goals have been achieved. Consumption is lower, but we have not lost excise revenue, contrary to what some feared," he said.

The prime minister said that at the moment the government is not considering a further drastic increase in excise duties next year.

"The government is watching (the situation) and we will sum up the achieved results at the end of the year," he added.

Based on the latest data from the State Tax Inspectorate, the amount of declared alcohol excise duties for January through July 2017 totaled 174.463 million euros, up 24.4 percent from 140.261 million euros in the same period last year.

Wholesale beer sales (through excise warehouses) for the seven months dropped by 14.5 percent year-on-year, intermediate product sales fell by 12.4 percent, wine sales declined by 5.9 percent and spirit drink sales were down by 8.5 percent.

Excise duties in Lithuania had been increasing gradually, but the current parliament, in which the Lithuanian Farmers and Greens Union (LFGU) holds the most seats, decided to sharply raise the tax in early March as part of efforts to fight alcoholism.

The highest increases were in the excise tax rates for wine and beer, at up to 112 percent. The rate for ethyl alcohol went up by around 23 percent.

Prices for food and non-alcoholic beverages in Lithuania last year were among the lowest across the...

Latest WHO data: Annual alcohol consumption at 16.3 liters per capita in Lithuania

The World Health Organization (WHO) has published latest and still unconfirmed data, which suggests...