ELTA EN
The latest statistical data has revealed that in the second quarter of 2015, compared with the previous quarter, the average number of employed people increased by 9,900 (+0.8 percent). Employment growth shows that the number of job vacancies has also increased, especially in the private sector. 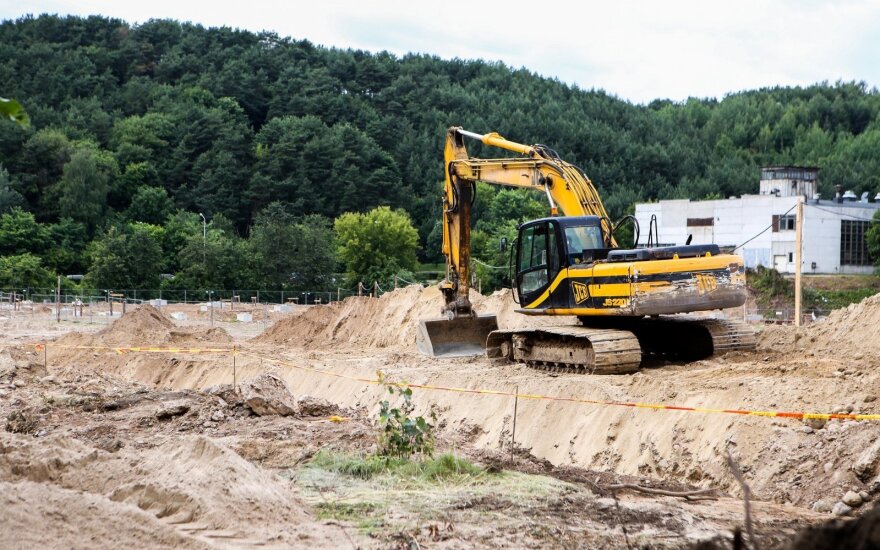 Had as many people found jobs as left the country, then the number of the employed would not have changed. Whereas figures show that the number of the employed has increased. It particularly grew in construction (+2,800), administrative and service (+2,700), accommodation and catering (+1,200) companies. In a year the average number of employees increased by 29,400 or 2.5 percent. This was due to the improvement in the private sector, whereas the average number of employees in the public sector fell by 3,300.

The prime minister said that a breakthrough in reducing youth unemployment occurred in 2014, when it dropped by 3 percentage points below the EU average. Improvement of business conditions and targeted employment policy brought an obvious result, says Butkevičius. Based on employment of people aged up to 64 years, Lithuania has reached the highest level since 1998.

According to the prime minister, the new social model can help achieve better results in the labour market. Financial burden on businesses would be mitigated, while better paid jobs would be created in the private sector as well as greater job supply for young people.