'Pet hotel' demand grows in Lithuania as summer heats up 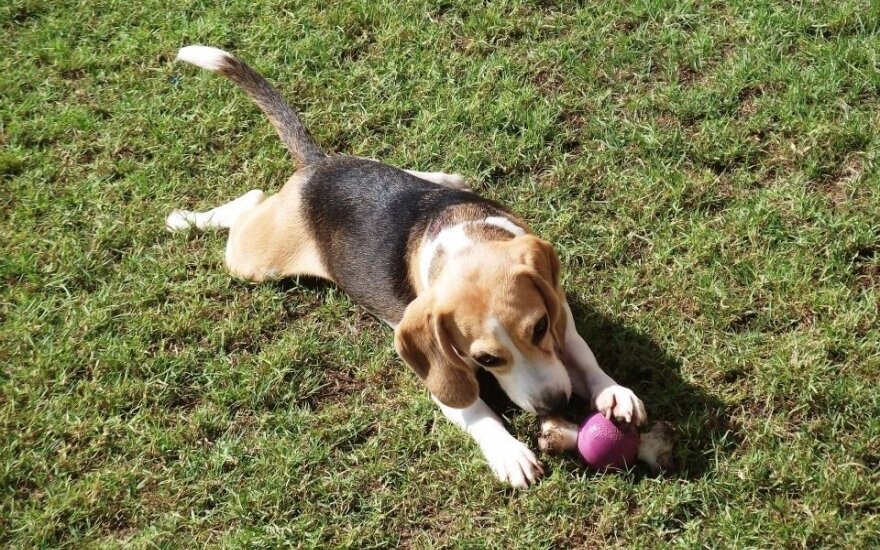 Vacations, trips and illnesses are the most frequent reasons for which people seek out pet hotels. When pet owners cannot care for their dogs or cats themselves, these hotels allow them to leave their pets with professional pet caretakers.

The Food and Veterinary service said that there are currently 8 licensed pet hotels in Lithuania.

Daina Jarmalavičienė, the owner of a pet hotel named Barkvilis, opened her pet hotel in the beginning of the year. She said that the hotel was fully occupied in May, that she has a backlog of would-be guests, and that they want other services as well. “We have a service called 'pet taxi' that is requested more and more often where we transfer pets. We plan to expand and create separate places for large dogs and small dogs. That would be two hotels,” she said.

Another pet hotel owner who opened his hotel seven years ago, Adas Kropas, says he will not be expanding what he calls a seasonal family business. “Whether there are any dogs in the hotel depends on if people have money, if they go on vacation, if the weather's nice. We don't make a lot of money, it's a family business. There's definitely more in the summer, and people leave their pets for a week or even more,” he said.