the Lithuania Tribune, LRT
aA
The first Wizzair plane from Luton Airport near London landed in Palanga Airport on Wednesday with the western part of Lithuania becoming an important transport hub. 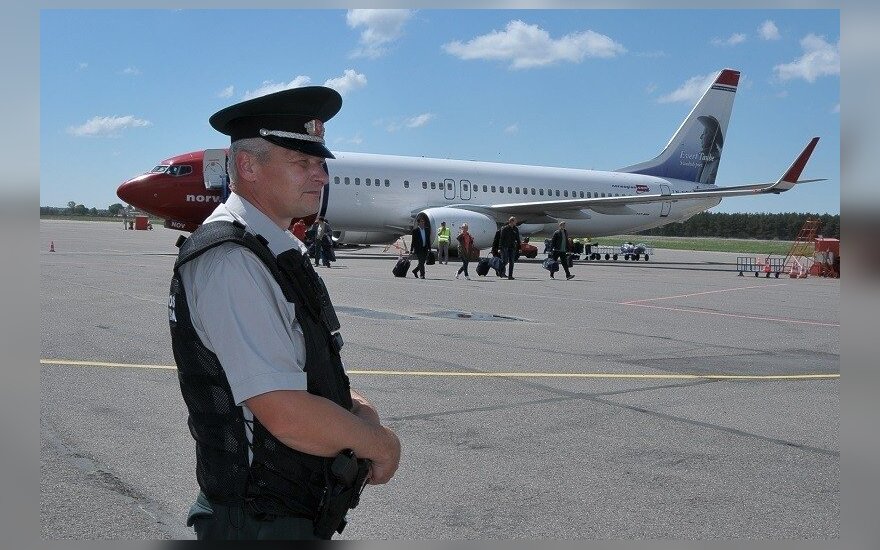 With new routes between Palanga and the UK, the regions on Lithuania's Baltic coast expect a boost in tourism.

Passengers say that the new route will significantly cut travel times for people in western Lithuania, who previously had to travel to airports in Vilnius, Kaunas or Riga.

Wizzair is operating three weekly flights between Luton Airport and Palanga Airport, which is about 30km from Lithuania's seaport and third-biggest city Klaipėda.

Ryanair is opening a route between Palanga and London Stansted after Easter.

"The new routes are very welcome. It is important for migrant workers and passengers going to visit their expatriate relatives as well as for tourists who could be coming to our region," said Deputy Mayor of Klaipėda Judita Simonavičiūtė.

She says that negotiations with the two budget airlines about coming to Palanga took about five years.

Palanga Mayor Šarūnas Vaitkus says that municipal authorities have set aside finds for promoting tourism and that migth have been a factor in Ryanair and Wizzair deciding to offer new routes.

Last year, Palanga Airport serviced 150,000 travellers and expects the numbers to grow 25% due to the new popular routes.

Prices are rising as the real estate market along the entire Lithuanian seaside picks up, with the...

Lithuania is seeking private companies to compete for a concession deal to run the country's three...

The Lithuanian government has distributed €1 million among foreign airlines in order to add new...

Ryanair to offer flights between London and Palanga