Outgoing CEO says his Lietuvos Energija project is over

BNS EN
Dalius Misiūnas says that he has achieved all of his goals at Lietuvos Energija (Lithuanian Energy), but acknowledges that his decision to step down as CEO of the state energy group was party due to an uproar over the selection of members of the company's supervisory board and a related probe by the Special Investigation Service (STT). 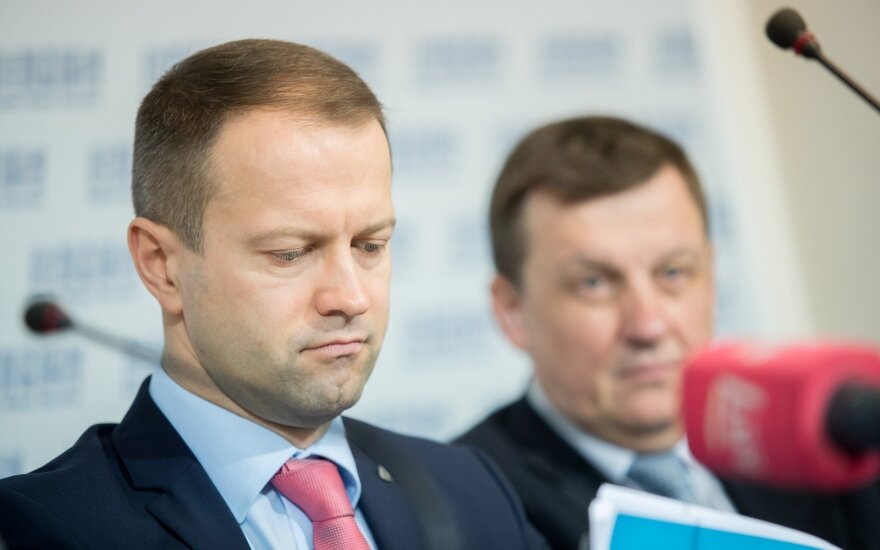 Here is an interview with the 38-year-old who announced on 8 September his decision to resign as CEO of Lietuvos Energija.

BNS: You said in your letter to your colleagues that this was a prepared and well-thought-out step. How long did you think before deciding or was it a spontaneous decision?

Misiūnas: My term of office as chairman of the management board expired in late July and before it ended, I though about what would be better to do. These (supervisory and management board selection) procedures took time and the selection of the supervisory board's members was not smooth, which gave rise to a great deal of various interpretations, including that I was trying to keep my post and exert influence. Apparently, the most sensible thing to do in this situation is to put an end to all these speculations and step down.

Today we are speaking about the end of (my) Lietuvos Energija project.

BNS: Do you think it is over? No work left to do?

Misiūnas: I think my project at Lietuvos Energija is over and I am happy with the result. It will certainly continue as the company's project and this company is ready for the future.

BNS: What future do you see for yourself? What would you like to do?

Misiūnas: I want to do something close to my heart, something I'd be willing to spend my energy on. I have some thoughts, but I really can't share them now. I don't want to speculate.

Dalius Misiūnas is stepping down from the top position at the state-run energy holding Lietuvos...

Lietuvos Energija (Lithuanian Energy) says that it cannot reduce the incineration capacity of its...