www.DELFI.lt
aA
The European Commission and the European Investment Bank (EIB) launched a €1 billion loans package targeting specifically young farmers. In 2017, 27% of the loan applications submitted to banks by EU young farmers were rejected, compared to only 9% for other farms. 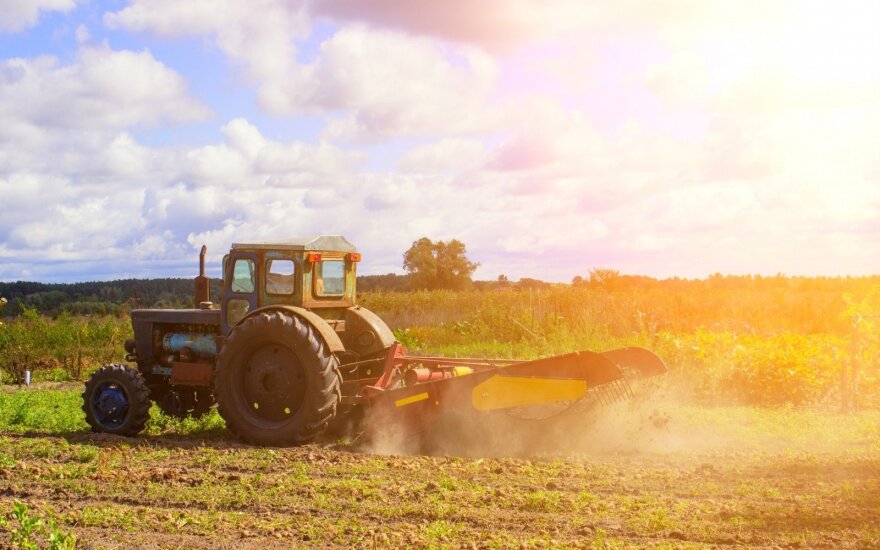 Agriculture and rural development Commissioner Phil Hogan said: “Access to finance is crucial and too often an obstacle for young people wanting to join the profession. With 11% of European farmers under the age of 40 years old, supporting young farmers in the sector is a priority for the European Commission and the post-2020 Common Agricultural Policy. I am pleased to see this new joint initiative up and running.”

EIB Vice-President responsible for agriculture and bioeconomy, Andrew McDowell commented: “The agricultural sector is the backbone of the EU economy and has a key role to play not just in producing healthy food but also to battle climate change and preserve the environment. With this new initiative, the EIB is looking towards the future of the sector and addressing an important market gap, the lack of access to finance of farmers, especially the next generation of farmers. This programme loan will also support growth and competitiveness in the agriculture/bioeconomy sector, by preserving and creating employment in the rural and coastal regions.”

The programme will be managed at Member State level by banks and leasing companies operating across the EU. Participating banks should match the amount committed by the EIB, therefore bringing the total amount to a potential €2 billion, and priority should be given to young farmers.

The programme will address many of the current shortcomings that farmers face with lower interest rates; longer periods of up to 5 years to start repaying the loan; longer periods to pay back the whole loan (up to 15 years); added flexibility, depending on the conditions, to respond to price volatility in the agricultural sector to ensure that farmers remain able to pay loans back in difficult periods (for instance, through a ‘holiday/grace' period allowing farmers not to pay back for a few months).

Two pilot loans of €275 million are about to be implemented in France through this scheme. These loans are specifically targeted at young farmers and climate change mitigation.

The European Commission has approved, under EU State aid rules, a scheme to support electricity...

Lithuania voted on Monday against EU ministers' position on agriculture funding after 2020 as they...

J. C. Juncker. Lithuania: at home at the heart of our Union

On the occasion of the 15 year anniversary of Lithuanian accession to the European Union...

As of 15 May, a new maximum price will apply for all international calls and SMS within the EU....