Only 15% of Lithuanian landlords pay taxes on rent

www.lrt.lt
aA
Last week, the Lithuanian government published a report on efforts to fight the black market. The government says inspectors have uncovered transactions worth over half a billion euro. Unfortunately, there are still areas relatively immune to anti-black-market efforts, the chief among them being illegal letting of apartments. 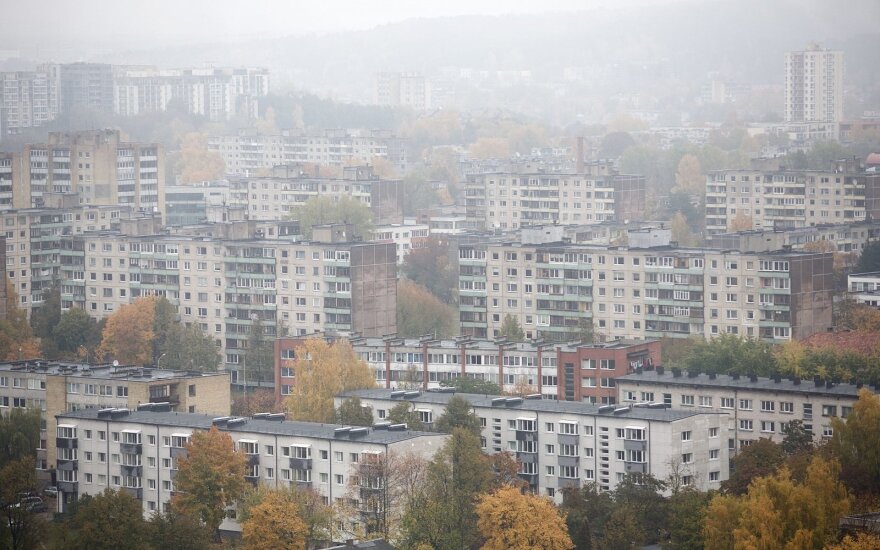 Apartment lease offers can be found on noticeboards in almost every student residence hall, while notes from people looking for properties to rent hang on walls and doors in many apartment blocks, suggesting a vibrant market. Facebook groups and classified ads suggest that, at least in Lithuania's major cities, demand exceeds supply, which does not help alleviate another big problem in the market: the fact that most landlords let properties without paying any tax.

Real estate experts suggest that only under 15 percent of all properties in the country are being let legally.

"I couldn't say that the situation is improving, since businesses are not interested in participating [in the market]," says Mindaugas Statulevičius, director of the Lithuanian Real Estate Development Association. "It is virtually unrealistic to compete against the black market. Companies, that have to pay many taxes, cannot compete even in the regions, not to mention in Vilnius."

Lithuanian Prime Minister Algirdas Butkevičius has suggested that the country's tax authorities should focus on collecting taxes on income from rent.

"When it comes to income from rent, it has to be taxed, according to current laws. As far as I'm aware, the State Tax Inspectorate is collecting data on it and, if there's still a big black market for apartment rent, it is the direction that the Inspectorate should pursue," PM Butkevičius says.

He adds that fighting illegal housing market should be part of the general effort against black market economy which is still a big problem in the country.

The State Tax Inspectorate comments that more landlords get "pulled out" of the black market each year. Once they are caught, they usually take out business certificates and continue letting properties legally.

According to experts, another problem in Lithuania's property rent market is that landlords and tenants fail to agree on explicit terms. Lawyers say that the lease contract can be concluded either verbally or in writing. The latter form does not guarantee that landlords will pay taxes, but it makes resolving potential disagreements easier.

"It is very difficult to prove that someone pays rent under a verbal agreement. A tenant has the right to ask their landlord: Have you declared your income to the state?" explains the lawyer Ignas Vėgėlė.