BNS
aA
Oil production in Lithuania plunged to the lowest level since 1992 last year, and the production peak was recorded in 2001, a representative for the Lithuanian Geological Survey said, adding that dropping oil production is a natural process.
Sekite svarbiausias naujienas socialiniuose tinkluose! 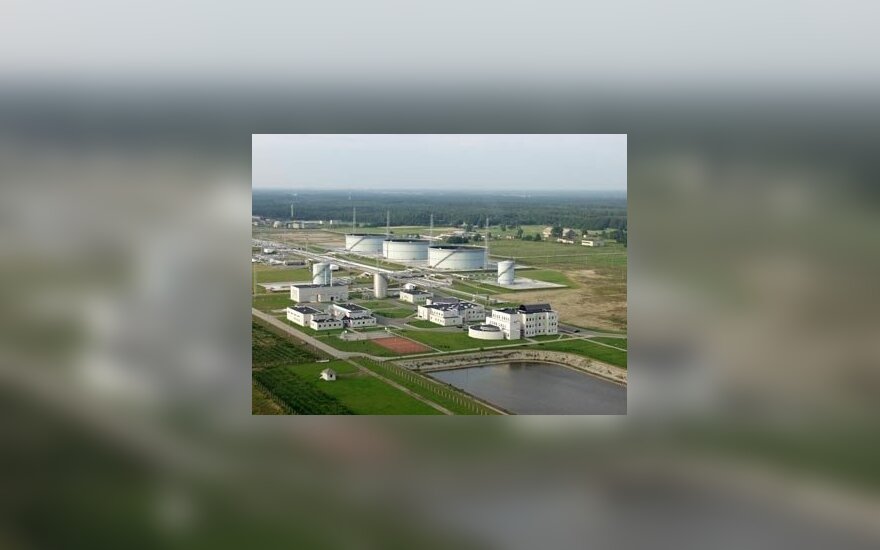 "It's a consistent tendency (…). Deposits were discovered long time ago, with many of them discovered during the Soviet times (…). Oil is not a renewable resource," Jurga Lazauskiene told BNS Lithuania.

In her words, five new deposits were discovered in post-independence Lithuania, with three of them no longer in use.

"If new tenders are called and exploration work continues in the country's territory, so new deposits could be discovered in Lithuania," she said.

One exploration oil well was drilled in Lithuania last year.

Lithuania's mineral resources, mostly used for construction of roads and buildings, are nearing...

According to the data of the Lithuanian Geological Survey (LGT) under the Ministry of Environment,...

The Seimas of Lithuania will vote one whether to bury carbon dioxide , the key gas causing climate...