aA
Lithuanian leaders and their counterparts from the Baltic states and Poland are on Monday officially inaugurating the interconnections LitPol Link and NordBalt, lauded as key projects to usher the country into the new era of energy independence. 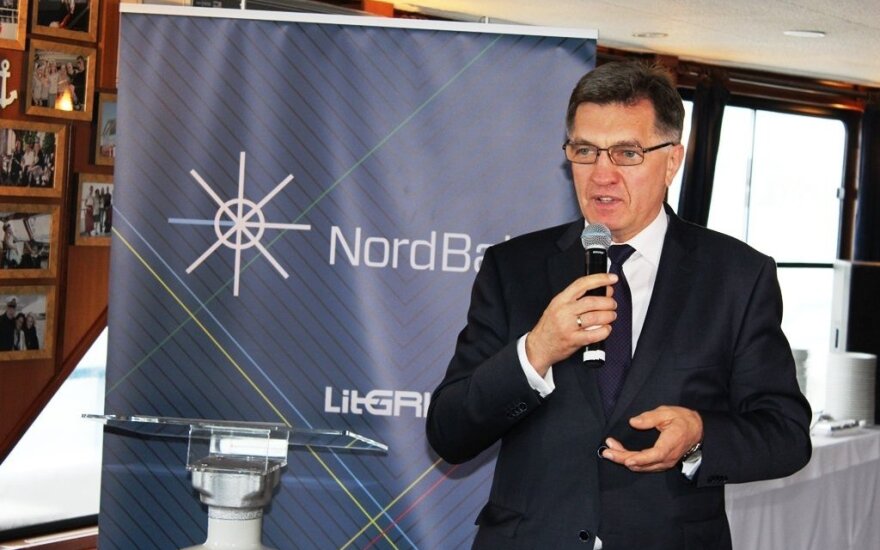 The official ceremony held in the Grand Dukes' Palace will be attended by President Dalia Grybauskaitė, Prime Minister Algirdas Butkevičius, Minister of Energy Rokas Masiulis, European Commissioner Vytenis Povilas Andriukaitis, the prime ministers of Latvia and Estonia, the deputy prime minister of Poland, the minister of energy of Sweden and the CEOs of Lithuanian, Polish and Swedish electricity transmission system operators, according to a statement by Litgrid, Lithuania's electricity grid operator.

The integration of new interconnections into Lithuanian power system will be also commemorated by the representatives of the European Union (EU), Lithuanian authorities, European and US diplomatic missions that contributed to the implementation of the projects.

"The new interconnections will increase the reliability of electricity supply and the energy security in the region. Moreover, they will bring tangible economic benefits to all consumers. But that's not all. Today we can once again say to ourselves and to the world: we are a small, but strong country. It is no secret the construction of both links was challenging, the success of the projects were looked down on with scepticism. But while some questioned them, we and our partners have been working," Minister of Energy Masiulis said.

The 500MW interconnection LitPol Link connects the Lithuanian and Polish power systems for the first time and ensures the flow of electricity from Western Europe to the Baltic countries, and vice versa. Lithuanian and Polish transmission system operators, Litgrid and PSE, started to implement the project in 2008.

The NordBalt cable between Lithuania and Sweden is one of the longest sea cables in the world. The project is jointly implemented by Lithuanian and Swedish electricity transmission system operators Litgrid and Svenska Kraftnat.