(1)
Officers of the Anti-Terrorist Operations Unit of the Lithuanian police, Aras, are supplementing their income by working for private security companies and safeguarding ships from pirates in the Indian Ocean. Elite police officers are forced to work abroad because the Lithuanian state does not pay them enough, LNK TV reports. 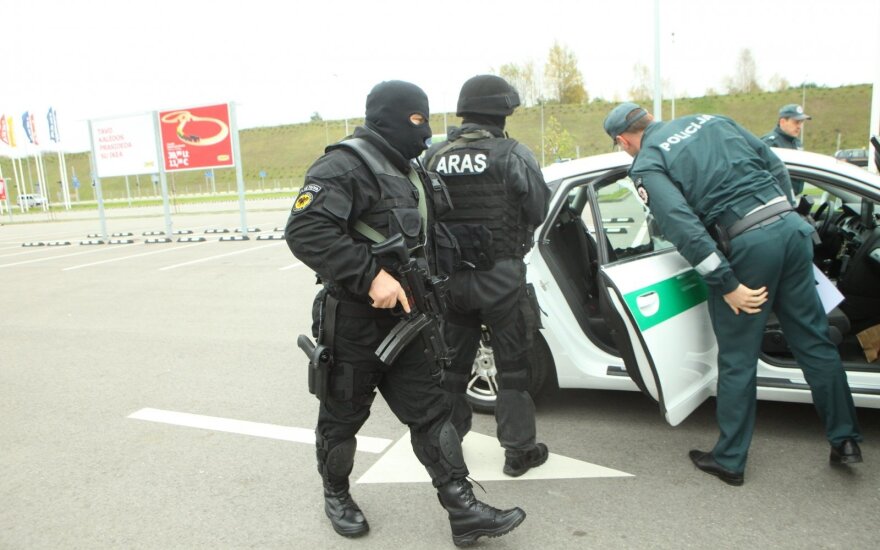 Aras officers reveal that in a private security company they can get six times more than what they are paid by the Lithuanian state.

Officials responsible for national security are familiar with the situation but do not know what to do. Artūras Paulauskas, the chair of the Parliamentary National Security and Defence Committee, said that the situation "is not normal. It is not normal that people have a secondary job and sometimes that job is such that, as one commissioner has said, it is hard to tell which one is the main job. <…> We live in such situation that there are not enough funds to raise the wages and these people are looking for opportunities to have some additional income.”

Mr. Skvernelis said that “if an officer works during unpaid vacation time and does it legally, I think there are no violations of the law." He added that if Aras officers were not allowed to supplement their income from other sources, it would not be possible to sustain a unit like Aras. "They are only there for patriotism and other values," Skvernelis said.