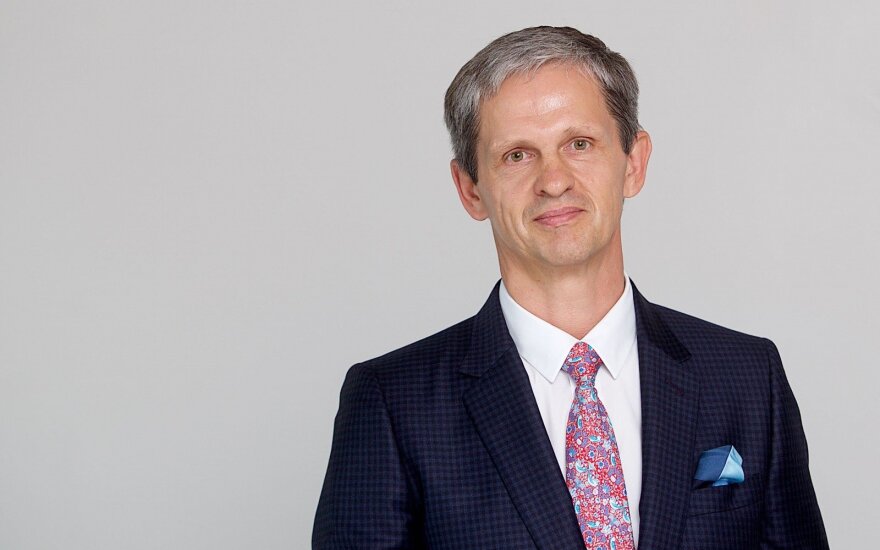 The company plans to develop the business complex in two stages and complete in 2023, and the housing development would be built in five stated by 2026, vz.lt reports.

M.M.M. Projektai has another land lot of 8 ha in Riga and plans to invest around 150 million euros.

As BNS Lithuanian reported earlier, Lithuanian real estate companies are increasingly directing their investment to Riga, with over 600 million euros worth of investment already planned.

Hanner has been active in Riga for the past couple of years, and Vilniaus Prekyba, another company owned by Numavicius, is building the Akropole shopping mall and also plans another project. Inbestment companies Lords LB Asset Management and Capitalica Asset Management's funds have also invested in land lots in Riga.

Buying or selling real estate is one of the most important financial decisions we will ever make....

Bazaarvoice who first established a branch in Vilnius a year ago plans to implement further...

Lithuania's metal processing company Stevila , based in the southern city of Marijampole, has...