No risk, no bitcoins: a study revealed a lot of surprises about Lithuanians

EN.DELFI
aA
Male, grows a beard, interested in basketball and doesn't shy away from gambling - such portrait of Lithuanians interested in cryptocurrencies has been drawn by a study on social media users. 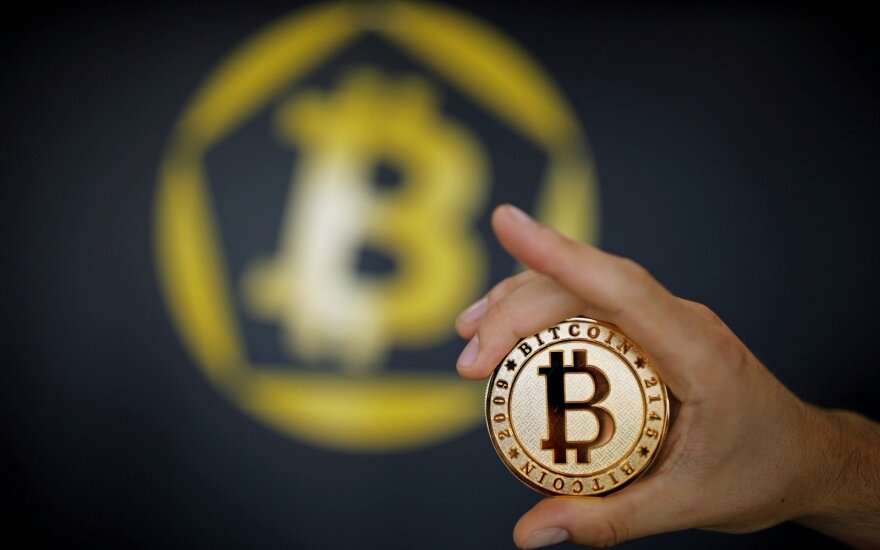 She noticed that the study has also revealed many intriguing facts about Lithuanians that are interested in cryptocurrencies. For instance, it would not be difficult to spot them on the street, as most of such men have a beard – they are 12 times more interested in the services of barbershops than the average Lithuanian male. What is also interesting is that almost a fifth of those internet users actively observe the work done by the Lithuanian police on social media – they read, „like" and comment on the posts written by the officers.

Related articles
Varle.lt cryptocurrency payments volume grows by more than 1,200%
Number of gamblers down in country

Moreover, Lithuanians that seek for information about cryptocurrencies are great fans of basketball: compared to all users from Lithuania, there are twice as many of those particular Lithuanians interested in basketball. And not only basketball - every second social media user that finds digital currencies relevant is interested in some type of sport.

The study has also confirmed one more theory about cryptocurrency supporters – they are passionate gamblers that are actively involved in the pages and fan groups of poker, casino and other kinds of gambling.

„Cryptocurrencies are considered quite a risky investment, which is why we advise our clients to invest only such a sum of money that would not hurt them or their family's financial situation. On the other hand, a big risk may mean a big win. Therefore, in some ways investing into cryptocurrencies does resemble gambling", – it was noted by M. Gołębiewska.

Lithuanians interested in bitcoins also share such traits as enjoying music and demonstrating interest in technologies and active lifestyle.

In the study conducted by the company „Metricso" over 1,5 million actions on social media done by 24,6 thousand various users from Lithuania were analysed. Anonymous statistical information about social media users was used during the research.

More and more people are becoming familiar with and are acquiring bitcoins from their friends or...

Number of gamblers down in country

The share of gambling residents in Lithuania has dropped by 3 percentage points over the past two...