www.lrt.lt
On Wednesday, the Vilnius city council decided against considering a “pillow tax.” 16 voted for considering the change, 9 voted against it, and 16 abstained. 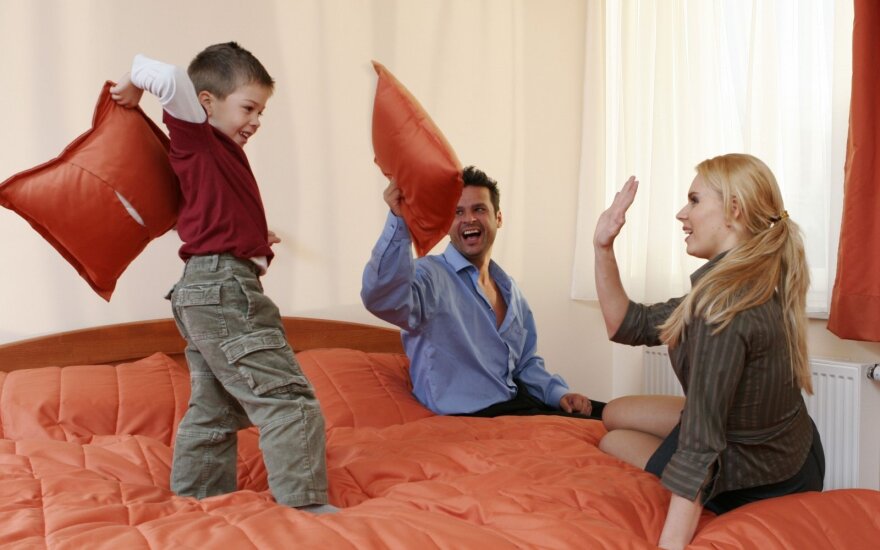 Before the meeting, Vilnius Mayor Remigijus Šimašius said that he had not yet decided whether or not he supports the pillow tax proposed for the capital by the Social Democrats.

“As the mayor, I can only agree with it if it doesn't become some sort of political intrigue or object of discussion. If business structures and political parties agree on it, then we can implement the pillow tax,” he said on Wednesday.

Šimašius also clarified that foreigners would not be the only ones paying the pillow tax.

“Both foreigners and Lithuanians living in hotels would have to pay. However, our country is small enough that most people go home to sleep,” he said.

“The pillow tax would be a 'targeted' tax, meaning that the money collected would be returned to tourists in the form of tourism encouragement programs. No one would touch that money. This tax is also fantastic because the absolute majority of it would be paid by foreigners. Simply put, a million Euros from the 'pillow' is better than a million Euros from the budget,” Social Democrat and Vilnius deputy mayor Gintautas Paluckas wrote in a Facebook post in the beginning of the week.

Last year, the Seimas confirmed that all Lithuanian municipalities could collect taxes from tourists. Previously, this had only been allowed in resorts. Druskininkai and Birštonas have pillow taxes of €1, Palanga's is 30 cents (though it will rise to €1 in April), and Kaunas' is 50 cents.

According to the Statistics Department, between January and September of last year, Vilnius' accommodations received almost 800,000 guests who spent a total of 1.5 million nights in Vilnius. The number of guests grew by 6 percent from last year.

The Social Democratic Party group on Vilnius Municipality Board have put forward a proposal to...

Total spending by Lithuanian tourist s in foreign countries rose by 9.6 percent in January through...