EN.DELFI
aA
During ten months of this year, air traffic controllers handled 227.5 thousand flights in Lithuanian airspace, i.e. more by 9.3 per cent, compared to the same period last year. Overflights made up 172.6 thousand, or three fourths of the total flight number, a press release from Oro Navigacija states. 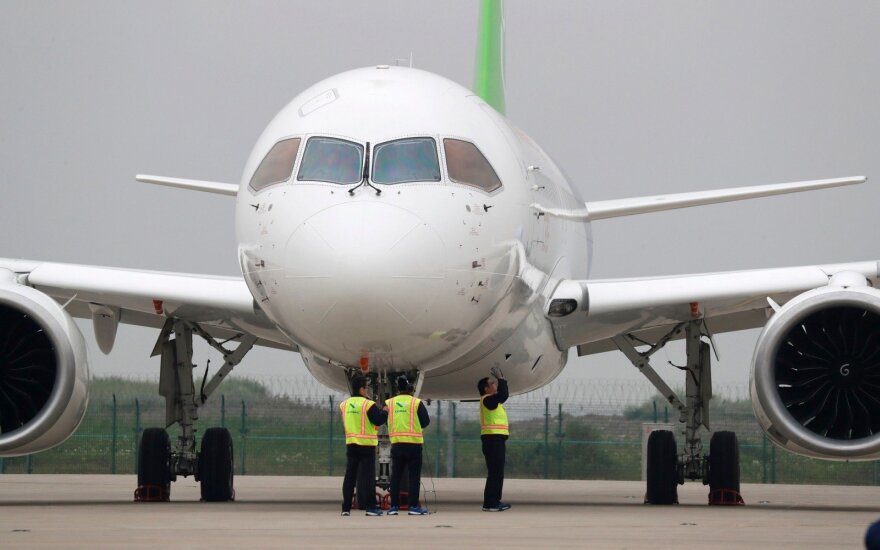 The number of flights handled in Lithuanian airspace in October 2018 reached 23.3 thousand and increased by 3.5 per cent, compared to the same period last year. Overflights made up 17.5 thousand, or 75 per cent of the total flight number.